“Iranian govt. will not squander this opportunity to expand trade with Russia“ 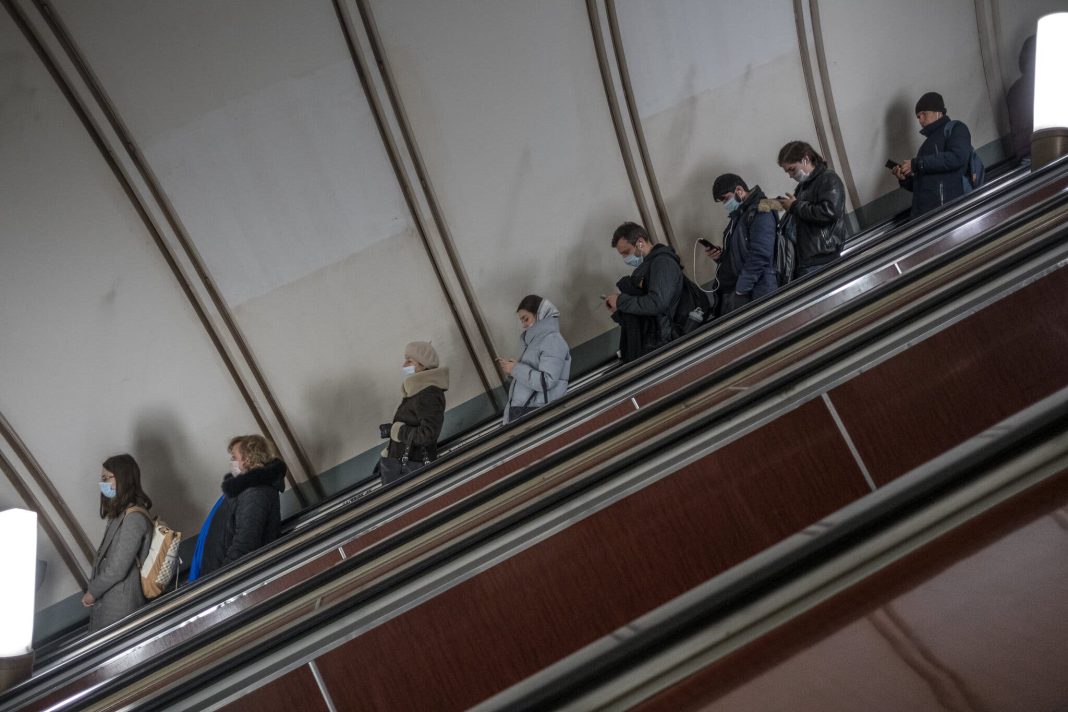 The head of Iran’s Trade Promotion Organization says the Raisi administration will not squander an opportunity to expand trade ties with Russia.

Alireza Peymanpak said it’s likely that Russia will face serious challenges with the West for at least the next year over the war in Ukraine, so Iran must seize this opportunity and meet the needs of the Russian people.

He added that the development of neighboring markets is one of the priorities of Iran’s 13th government, and in recent times, several meetings have been held in order to expand cooperation with the neighbors.

Peymanpak said regardless of political issues, Russia and Belarusia are other markets in which Iran can have a significant share, noting that Iran has gained experience in this regard in recent years.

“When Turkey was excluded from the Russian market, we really failed to seize part or all of the Turkish market in Russia, and during the next two years, Iran’s exports to Russia even decreased”, he added.

Peymanpak said given that transportation costs have increased and a number of sea routes to Russia in the world are closed, Iran will also have an advantage in terms of transit.

“Therefore, if we focus on the transit space of Russia and the CIS, we can achieve good results”, he maintained.

The director of Iran’s Trade Promotion Organization underlined that Russia has a $240 billion market, of which Iran’s share is very small (two tenths of a percent).

He added that Iran’s annual exports worth of $504 million to Russia does not help relations between the two countries and is far from the goals Iran has set. Peymanpak said in order to make good use of the existing capacities and also to access the market of this country, plans have been made for exports of 10 billion dollars.