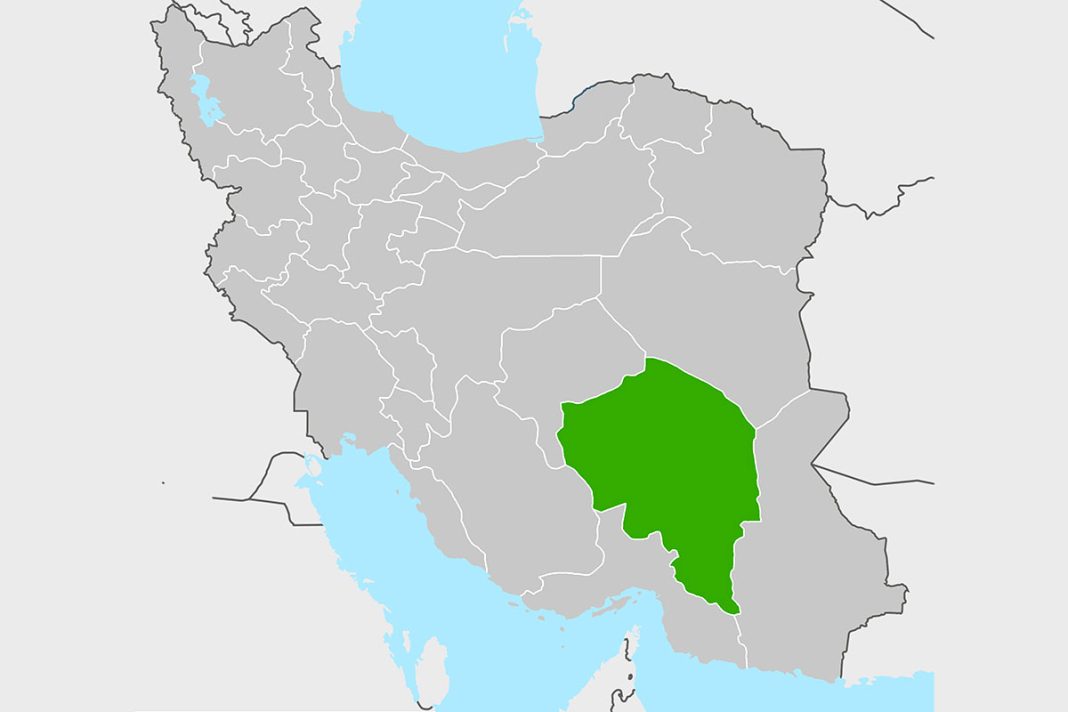 The Iranian government has finally agreed to creation of South Kerman as the 32nd province in Iran, according to a member of parliament representing the southeastern Iranian city of Jiroft, in Kerman Province.

Zabihollah Azami Sarduyi told IRNA on Monday that the cabinet discussed the issue in a meeting last month and has approved the long-overdue plan.

He said the Iranian parliament is waiting for the government bill to be delivered for quick review and approval.

Sarduyi stated that “the lack of fair distribution of the wealth and credits” between the north and south of the province held back fair development in the province.

He said, “All the conditions are in place for the establishment of South Kerman province and we hope that the province will be established soon in the current administration.”

Iranian President Ebrahim Raisi, on a provincial tour of the southeastern Kerman Province on August 12, assured the people in Jiroft that the new province will be created to better run the region.

President Raisi said, “Establishing South Kerman Province has long been delayed. After studying the issue, the government has put it on the agenda and pays attention to it.”