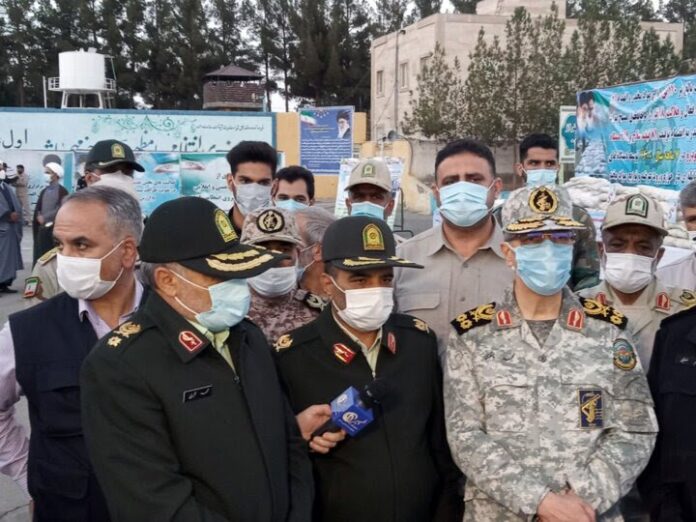 The Chairman of Iran’s Joint Chiefs of Staff, General Mohammad Bagheri, says the US has suffered numerous defeats and setbacks in recent months.

He was speaking on Tuesday at the Conference of Scholars and Elders of Shia and Sunni Tribes in the southeastern Province of Sistan and Balouchestan.

Bagheri said Washington’s escape from Afghanistan shows the enemy concluded that its occupation of the West Asian region would bring it nothing but loss.

He noted that the Iranian Law Enforcement forces have done their best to tackle insecurity in the country. Bagheri also added the Army is at the apex of its readiness and its recent drills in the Sea of Oman and the Coast of Makran were among the most massive war games this year.

The chairman of Iran’s Joint Chiefs of Staff said all these exercises are aimed at making sure Iran is not facing any threat.

He said, “Definitely, there is a promising horizon ahead of us and our youth will be able to build a bright future for the country”.

According to Bagheri, the Iranian armed forces have helped with development projects in less privileged areas of Iran including those in Sistan and Balouchestan.