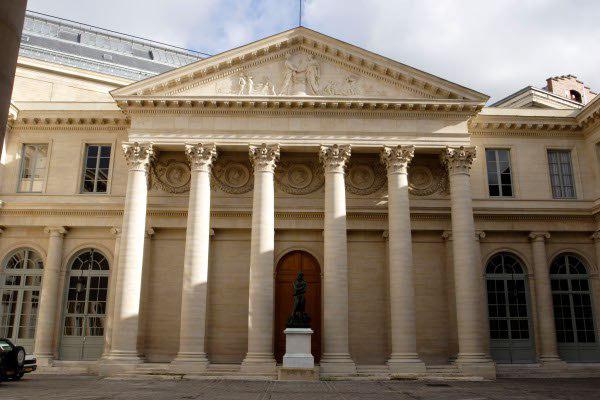 Mohammad Haji Aqajani, the chancellor of the Iranian university, says the agreement is part of the university’s plan to enhance its scientific cooperation with foreign universities.

He said the agreement with Paris Descartes University is one of several deals with foreign universities on the promotion of mutual scientific cooperation, reported the Persian-language Iranian Students News Agency (ISNA).

“We also signed an agreement with that university under which emergency medicine experts admitted to the university will be able to continue their education in Tehran and Paris in two [educational] programs, and will also be able to learn about the technological advances and methods of education in France,” the top academician underlined.

“At the end, Shahid Beheshti University of Medical Sciences and Paris Descartes University will issue the graduates with joint specialized certificates on emergency medicine,” he added.

“We have also signed agreements with several universities in other European countries, and we hope to see the agreements go into effect and witness the exchange of university instructors and students, and also see joint courses held with those universities,” he added.