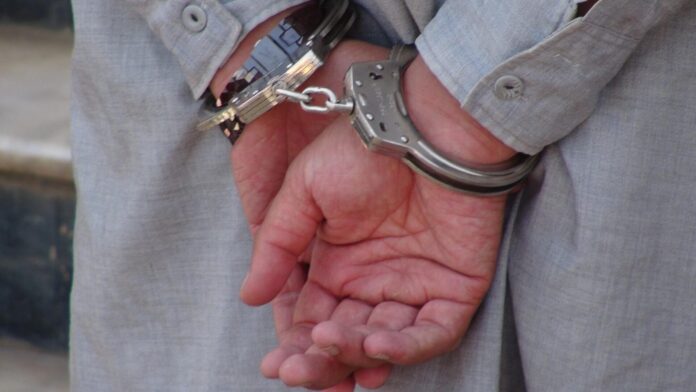 Prosecutor of Tehran announced that a famous Iranian sport sponsor has been detained because of bank debts.

Abbas Jafari Dolatabadi, the Prosecutor of Tehran, said a well-known football sponsor has been arrested because of his huge debts to Iranian banks.

According to a Farsi report by Mizan, this man, who has been providing money for an Iranian Pro League football team, was sent to Evin Prison on January 4.

His arrest is expected to cause trouble in football player transfers of his popular team in Iran Pro League.