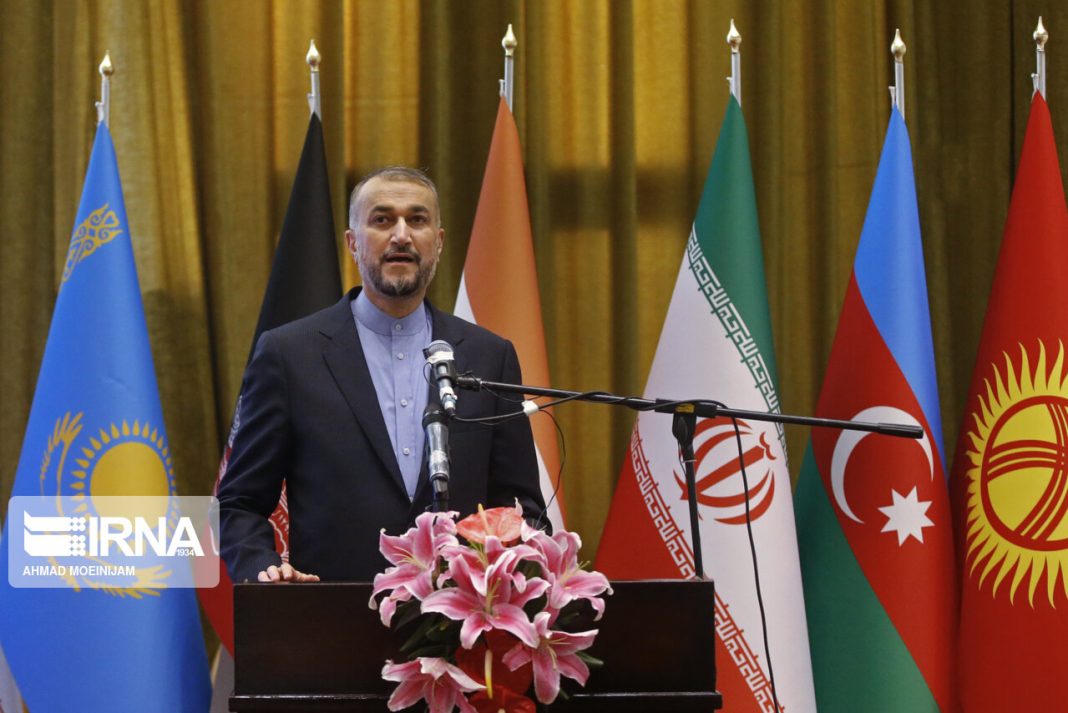 Iran’s Foreign Minister Hossein Amir Abdollahian has denied claims that the country released two British-Iranian citizens in exchange for London paying back its decades-long debt to the Islamic republic.

Amir Abdollahian said, “I expressly declare that there is no relationship between the release of Iranian assets and the freedom of the people who had been tried and jailed in Iran on charges of espionage and related issues by the Iranian Judiciary.”

He noted that it would be a mistake to tie their release to Britain’s decision to pay back its debt to Iran.

Amir Abdollahian also spoke about the Vienna talks, saying Iran and the P4+1 group of countries are very close to the finish-line of the negotiations.

He said if the US accepts two of Iran’s demands, he will go to Vienna to sign the deal.

The Iranian foreign minister also dismissed allegations that Russia has tied a deal in Vienna to the Ukraine crisis. He said Moscow has promised to come to Vienna in as short a time as possible once Iran’s demands are met by the US.

Amir Abdollahian added that Iran had four red lines in the negotiations, of which two ones have been secured and two others including economic guarantees remain.

He said the onus is now on the US side and if they accept Iran’s demands, a deal will be reached quickly.

On talks with Saudi Arabia, the top Iranian diplomat said they will definitely happen but no date has been set for the negotiations yet.

Amir Abdollahian made those comments on the sidelines of the diplomatic feast marking Nowruz at the Iranian Foreign Ministry.