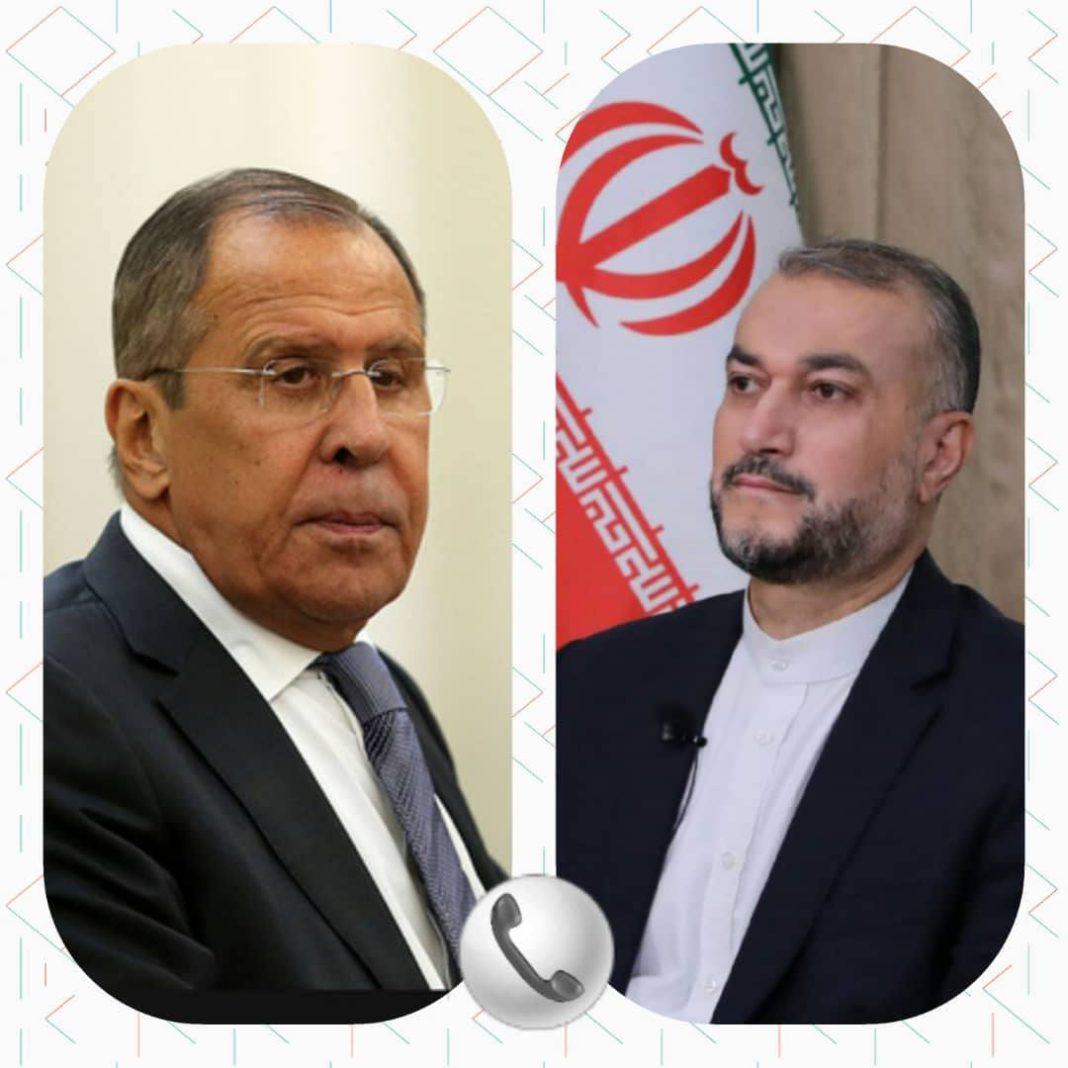 Iranian Foreign Minister Hossein Amir Abdollahian has said the Kremlin’s views and concerns about foreign interference in Ukraine are understandable to Iran.

He expressed hope that the current crisis will be resolved through peaceful means and pursuit of a diplomatic approach by Moscow and Kiev.

Amir Abdollahian also pointed to the presence of more than five thousand Iranian nationals including students in Ukraine and noted that the Islamic Republic of Iran follows developments in the region with sensitivity.

The Iranian foreign minister then spoke of the forthcoming session of the second P3 + 3 meeting on the South Caucasus, calling it an opportunity for consensus and synergy to deepen cooperation in favor of the interests of the countries and people of the region.

The Russian foreign minister for his part welcomed Iran’s hosting of the next session of the second P3 + 3 meeting on the South Caucasus and expressed hope that this conference will further ensure the interests of regional countries and maintain stability and security in the region.

Amir Abdollahian and Lavrov also discussed the current trend of bilateral ties between Tehran and Moscow during the telephone conversation.