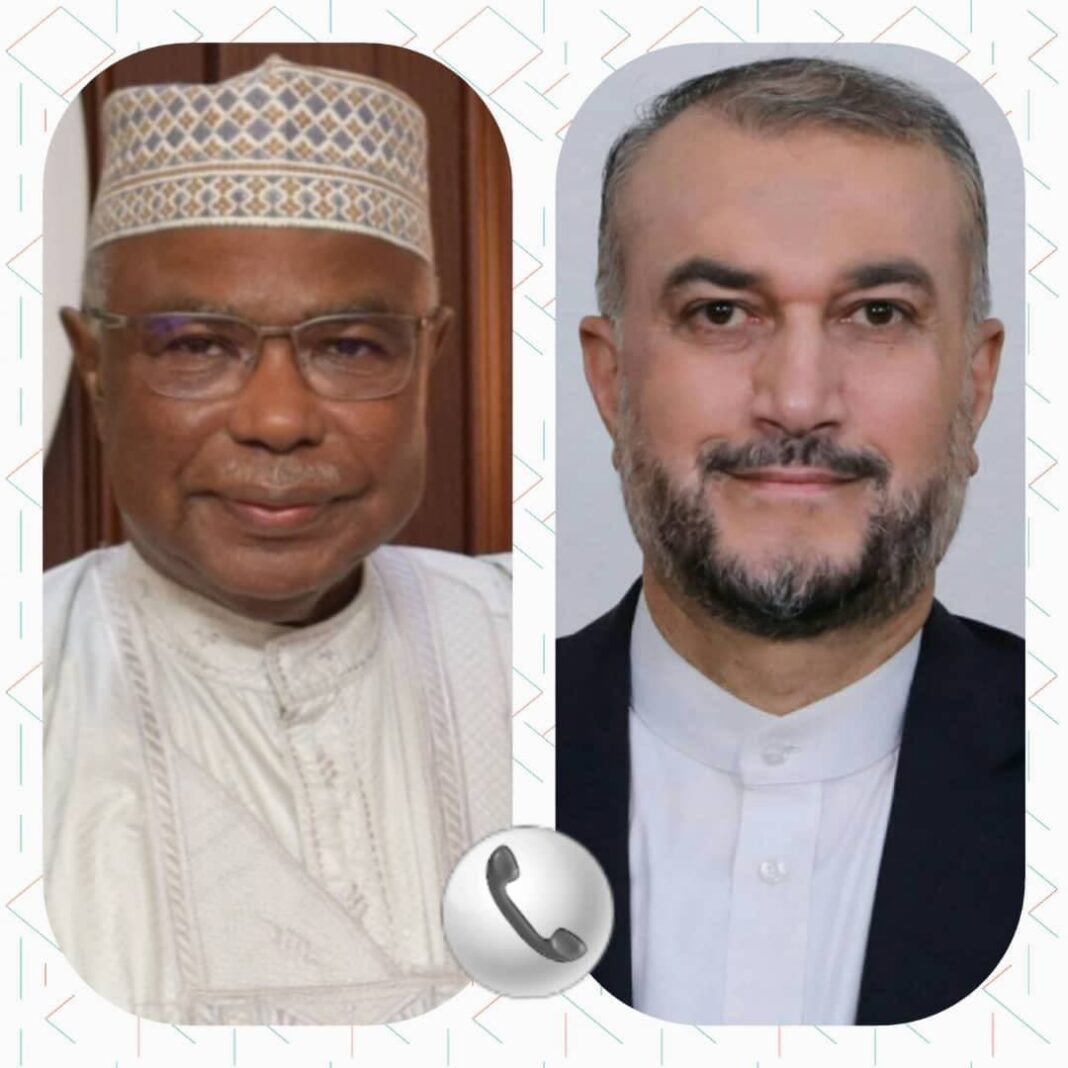 Iranian Foreign Minister Hossein Amir Abdollahian underlined that the Islamic Republic of Iran and Saudi Arabia are two important countries of the region and the Muslim world, adding that the role of big Muslim countries in helping resolve the problems of the Islamic Ummah is very effective.

Amir Abdollahian made the comments during a telephone conversation with Secretary General of the Organization of Islamic Cooperation Hussein Ibrahim Taha.

He expressed hope that dialog and cooperation between Tehran and Riyadh will be conducive to ending the problems of the region and the Islamic world.

The Iranian foreign minister thanked the OIC secretary general’s efforts to reopen Iran’s diplomatic mission at the secretariat of the organization in Jeddah, Saudi Arabia.

Hussein Ibrahim Taha for his part supported talks between Iran and Saudi Arabia, stressing that the emergence of problems between Islamic countries is unfortunate and annoying, and that the organization invites Muslim and brotherly countries to peace and dialog.

He also described Iran’s role as a founding and active member of the OIC as very important and effective.

The OIC chief noted that the organization will not be able to solve the problems of the Islamic world without the active participation and cooperation of all Islamic countries.

Ibrahim Taha also welcomed the reopening and active participation of the diplomatic mission of the Islamic Republic of Iran in this organization.