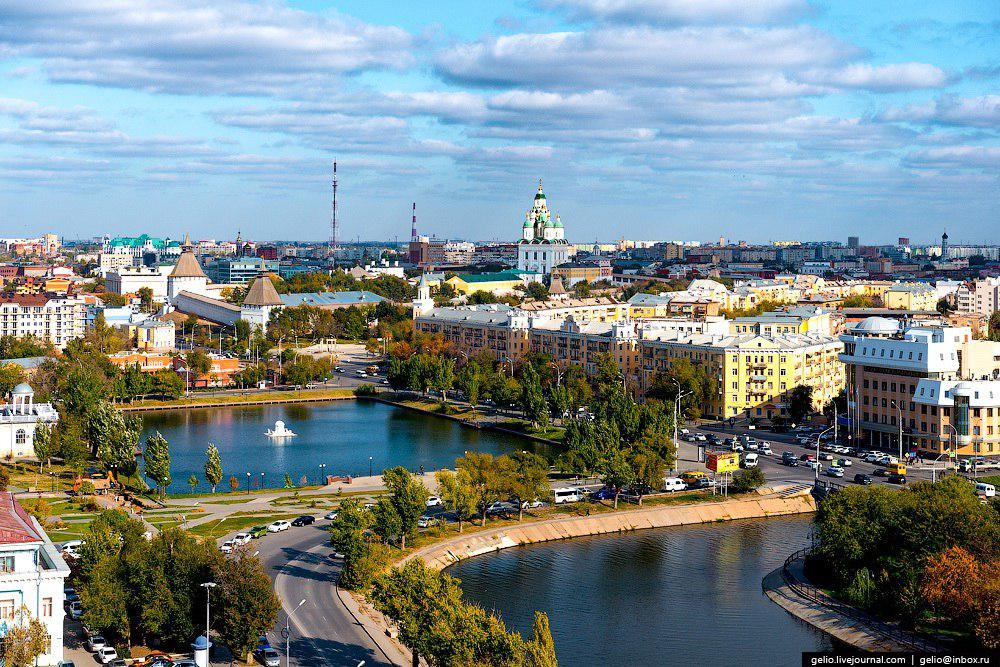 20 hectares of land in Russia's Astrakhan Special Economic Zone has been allocated to a number of Iranian companies in a bid to expand trade ties between Iran and Russia.

The CEO of Anzali Trade-Industrial Free Zone Organization, Reza Masrour, said based on an agreement signed with Astrakhan, the Russian city will turn into a hub for the Iranian companies to export their products to Eurasian states, a Farsi report by ISNA said.

“According to the agreement signed, 20 hectares of Astrakhan region’s lands will be allocated to the Iranian companies. This will turn the region into a hub for exporting Iranian products to Russia and the neighbouring regions,” he said.

Masrouri also added the companies that start their operation in the region will enjoy some regional advantages including tax exemption for trade exchange with Eurasian states. “These advantages will enable them to have access to the Eurasian markets with the lowest costs.”

The Iranian officials then said the agreements will pave the way for strengthening of economic and trade ties between Iran and Russia particularly in the Caspian Sea area. “It will also facilitate the development of North-South Corridor and export of Iranian products to the Caspian Sea states.”

Speaking on the sidelines of the signing ceremony of the agreement, Masrouri said his organization is focused on introducing the most capable Iranian companies to start their work in the region.

He expressed hope that the region would attract foreign investments and added the Iranian officials are determined to prepare the grounds for attracting leading companies to the region.

Masrouri called for further cooperation in various fields with the Russian sides to facilitate bilateral relations and said at present a large number of companies in Anzali are active in various fields and view Russia as their main export market.

For his part, the manager of Special Economic Zone of Lotus, Sergei Miloshkin, expressed hope that the presence of Iranian companies in the region could raise the level of economic cooperation between Iran and Russia.

So far long steps have been taken to facilitate trade between companies of the two sides, he added.