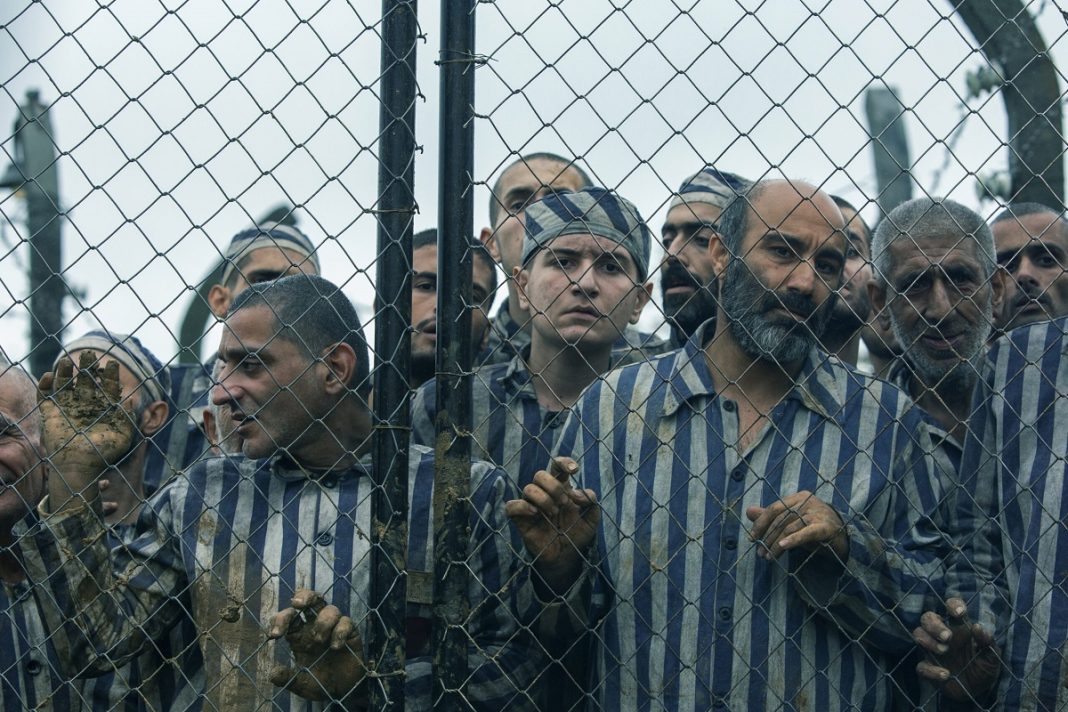 The 35th edition of Tokyo International Film Festival has conferred its two main rewards to Iranian titles “World War Three” and “Butterflies Live Only One Day”.

World War Three, directed by Houman Seyyedi, won the special prize of the festival’s jury.
The movie is also the official representative of the Iranian cinema in the international films section of the 2023 Academy Awards.

The film had its world premiere in Venice International Film Festival and won two prizes of the event for the best film and the best actor.

Butterflies Live Only One Day, directed by Mohammadreza Vatandoust, won the Tokyo festival’s prize for the best Asian feature film.

The title was also premiered in the Tokyo festival.

The 35th edition of Tokyo Film Festival was held in the Japanese capital between October 24 and November 2.

The Beasts, directed by Rodrigo Sorogoyen, won the festival’s Grand Prix as well as the awards for the best director and the best actor.