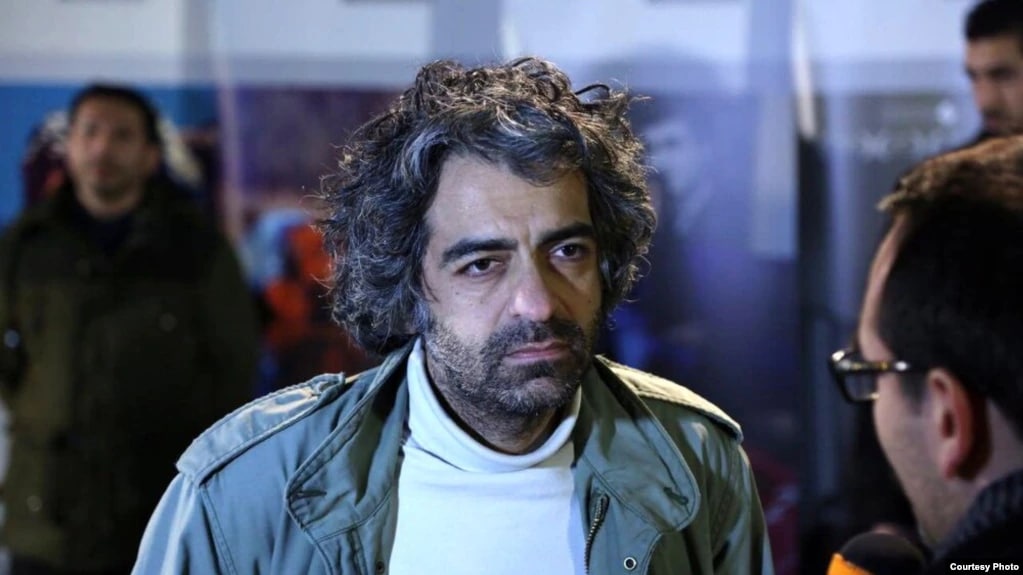 Iranian filmmaker Babak Khorramdin has been killed and dismembered by his father, according to the head of Tehran’s Criminal Court.

Pieces of Khorramdin’s body was found in a trash bin near his house in Tehran’s Ekbatan neighbourhood, Mohammad Shahriyari said on Monday.

The father has confessed that he has drugged his son before dismembering him and throwing him in the trash bin, the head of Tehran’s Criminal Court added.

Babak Khorramdin was born in 1974 in Tehran. He graduated from Tehran University of Fine Arts in 2009, and moved to London to further his education.

His most important work is “An Eulogy for Yashar”, which was made in 2013 and was inspired by the life of a student studying abroad.

Khorramdin had also made several other short and feature films, for which he received awards at various festivals.