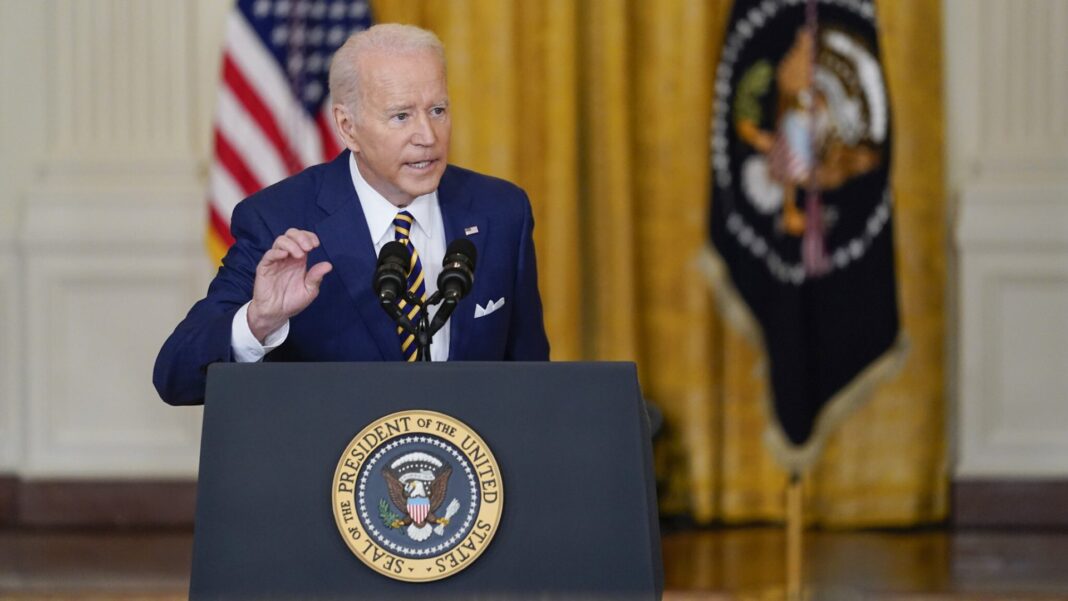 US President Joe Biden says there is progress in the nuclear talks and now is not the time to give up efforts to save the Iran nuclear deal.

“It’s not time to give up,” Biden stated at a press conference to mark his first year in the White House on Wednesday.

“There is some progress being made,” he continued.

“P5+1 are on the same page but it remains to be seen,” Biden noted in a reference to the nations taking part in the negotiations in Vienna.

Talks to restore the 2015 accord between Tehran and world powers — United States, France, Britain, Russia, China, and Germany — began last year but stopped in June as Iran elected President Ebrahim Raisi. The talks resumed in November.

In 2018, Washington pulled out of the pact and reinstated sanctions under the so-called ‘maximum pressure campaign’ against Tehran, effectively depriving Iran of the deal’s benefits by forcing third parties to stop doing business with Iran.