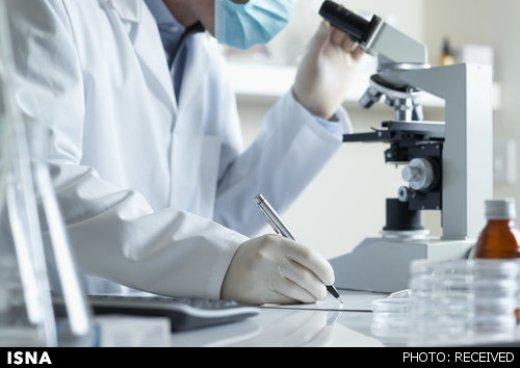 An Iranian-developed edible nano-medicine prevents insulin destruction and improves its permeation from the intestinal wall.

Iranian researchers have built a nano-medicine system which increases insulin permeability from intestinal wall and makes the peptide hormone less vulnerable to the destructive effect of enzymes.

Diabetes is one of the most common diseases worldwide which is of two types. Daily insulin injection is one of the frequently-used methods to control the disease, said Kobra Omid-Far, a faculty member of Tehran Medical Sciences University and lead author of the project.

She added ways of preserving insulin as well as its painful injection are some problems in using the drug.

The main goal of the study is to find edible drugs to facilitate use of insulin for the patients.

The drug prevents insulin destruction by means of trypsin which improves insulin penetration from intestinal wall.

It also causes delayed release of insulin which improves insulin permeability from the intestinal wall, and makes the peptide hormone less vulnerable to the destructive effect of enzymes.

The method reduces patients’ pain caused by injections. The results of the study have been published in Materials Science and Engineering.