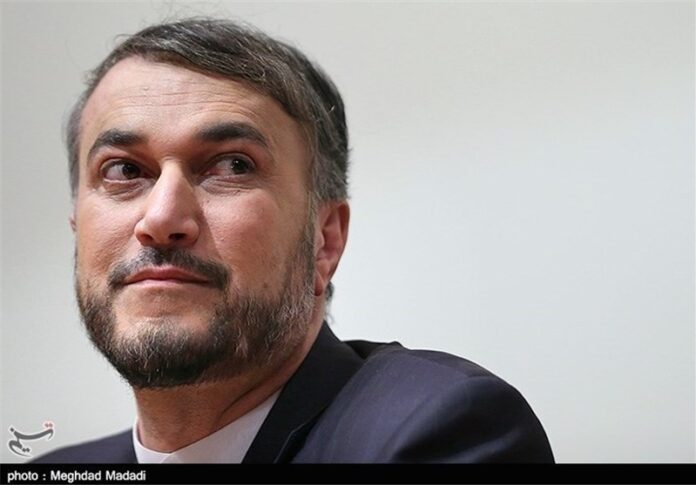 The Iranian deputy foreign minister for Arab and African affairs says both Iran and Russia “are seriously helping the Syrian army in fighting against terrorism”.

Iran and Russia have no disagreement over Syria, a senior Iranian foreign ministry official underlined on Sunday.

The comment by Iranian Deputy Foreign Minister for Arab and African Affairs Hossein Amir Abdollahian came in reaction to some media reports on alleged disagreements between Tehran and Moscow over Syria.

Amir Abdollahian said that both Iran and Russia “are seriously helping the Syrian army in fighting against terrorism”.

The Iranian diplomat further described as “positive” Russia’s move against terrorism in Syria which is underway in coordination with the Syrian government.