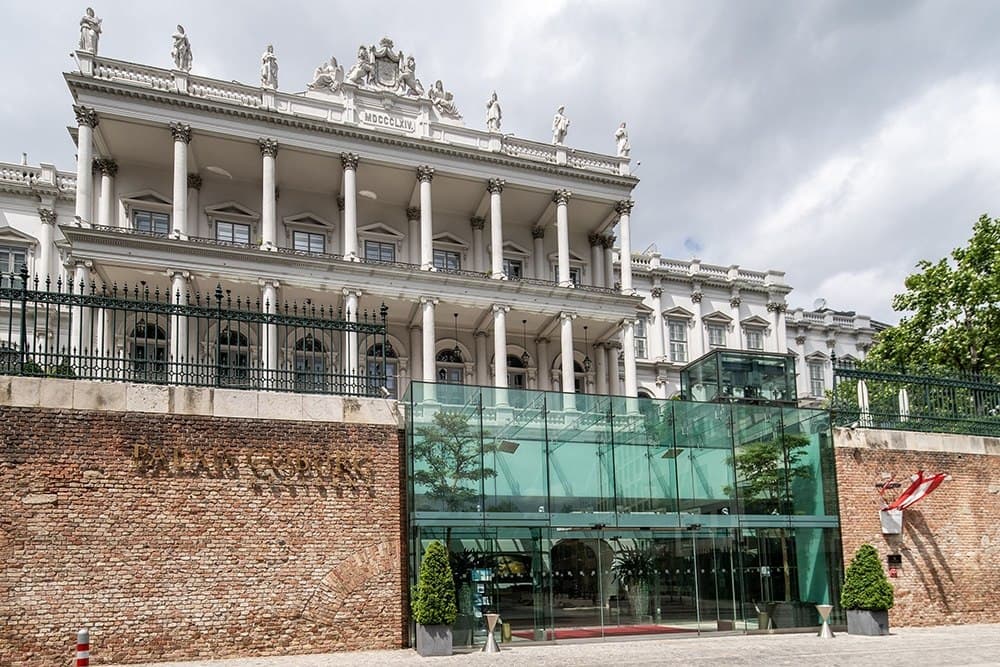 In an analysis for Iranian Diplomacy, a Tehran-based news and analytical website, Massoud Nouri blames the outcome of the recent Vienna talks on several factors including lack of seriousness on the part of the European troika and the destructive reports of the International Atomic Energy Agency, IAEA.

Nouri cites the transfer of power in Germany and the elections in France as two reasons why the European troika did not take the negotiations seriously.

Another reason, according to the expert, is the resetting of foreign policy in Britain after the Brexit. He believes that London is seeking to further bolster ties with Israel as an ally outside Europe as per the periphery alliance strategy, given that its ties with the EU is strained following the UK’s divorce from the bloc.

As for the IAEA’s reports on Iran, Nouri says the agency’s chief Rafael Grossi failed to fulfill his professional duties toward Iran in terms of neutrality and somehow sided with the other parties to the nuclear deal, JCPOA.

The other factors the article cites as reasons for the fruitlessness of the Vienna talks are what he calls the unprofessional lineup of the Iranian negotiating team and their big demands of the other sides.

Nouri said the Vienna talks call for negotiators who have a full command of the topic of the negotiations.

He writes chief nuclear negotiator Ali Bagheri  is not a world class interlocutor despite being a decent and revolutionary person.

Also, Nouri says ever since President Raisi took office, political right-wing groups have made the success of any nuclear talks with the West conditional on the lifting of all nuclear and non-nuclear sanctions, and on the unlocking of Iran’s frozen assets. “This demand is seen as impractical by the US, which decreased chances of success in talks. “

Finally, Nouri believes that political negotiations do not require a large negotiating team. He says in any political and security talks, the number of negotiators must be limited and this can prevent the leakage of sensitive information and can increase chances of a breakthrough in a stalemate.