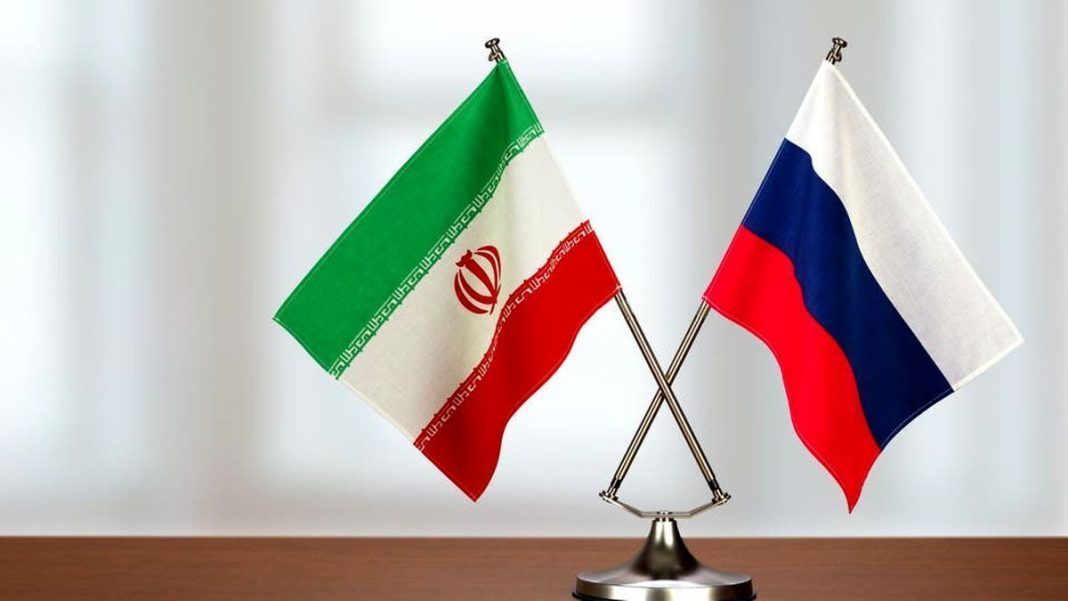 An Iranian trade delegation is visiting Russia with the aim of expanding exports and buying livestock inputs and oil seeds from the country.

Ahmad Khani Nozari, Iran’s Deputy Minister of Cooperatives, Labor and Social Welfare, said given that prices of oil seeds and livestock inputs are going up worldwide, Iran can meet its needs for these products by purchasing them from Russia.

He added that the visit by the Iranian delegation is aimed at expanding economic cooperation and in line with strategic agreements that were reached during President Ebrahim Raisi’s recent visit to Moscow.

According to the Iranian official, the trip means negotiation for facilitating trade and expansion of exports of Iranian-made goods to Russia at a time when the country is under heavy sanctions by the European Union and the US.