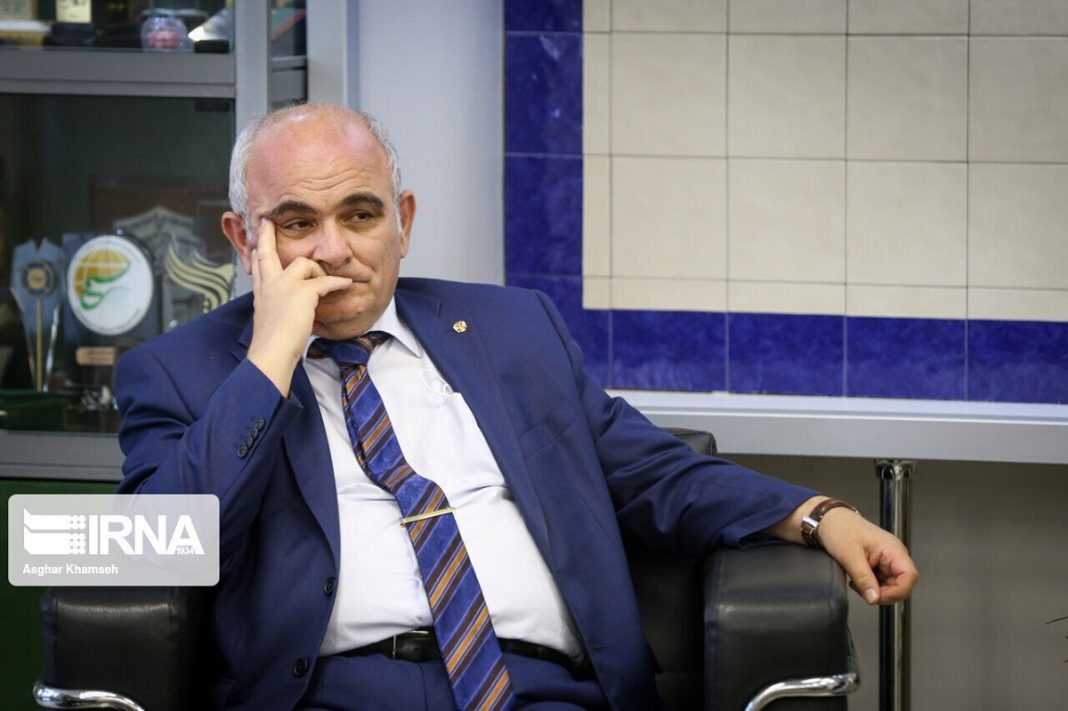 An Iranian daily has lashed out at Russian Ambassador to Tehran Levan Dzhagaryan for his “bleak record” of interference in Iran’s affairs and disrespect for the country’s values.

The Jomhouri-e Eslami daily wrote in an article on Sunday that Dzhagaryan had “in the short span of the past year registered a long list of acts of discourtesy toward the values respected by people and of interference in our country’s internal affairs.”

The daily enumerated a number of such instances of perceived disrespect and interference, pointing to Dzhagaryan’s latest remark that Russian tourists avoid Iran because of its hijab code and the ban on alcoholic drinks.

It said Dzhagaryan had earlier also raised controversy by attempting to dictate to Iranian media covering the Russian war on Ukraine not to use the word “invasion” but the Russia’s preferred phrase of “special military operation.”

Still earlier, the article said, Dzhagaryan visited a monument honoring Russia’s “loathed [former] ambassador” to Tehran Alexander Griboyedov, who was killed by the people of Tehran in 1829 over his “corruption and brazen interference,” during ceremonies to mark the 1979 Islamic Revolution and then posted images and footage of that visit online in an “affront” to Iranians.

The article said that although it was up to the Iranian Foreign Ministry to decide who is persona non grata, “excessive tolerance of the Russian ambassador to Tehran seems to have emboldened him and encouraged him to interfere [in Iran’s affairs] more.”