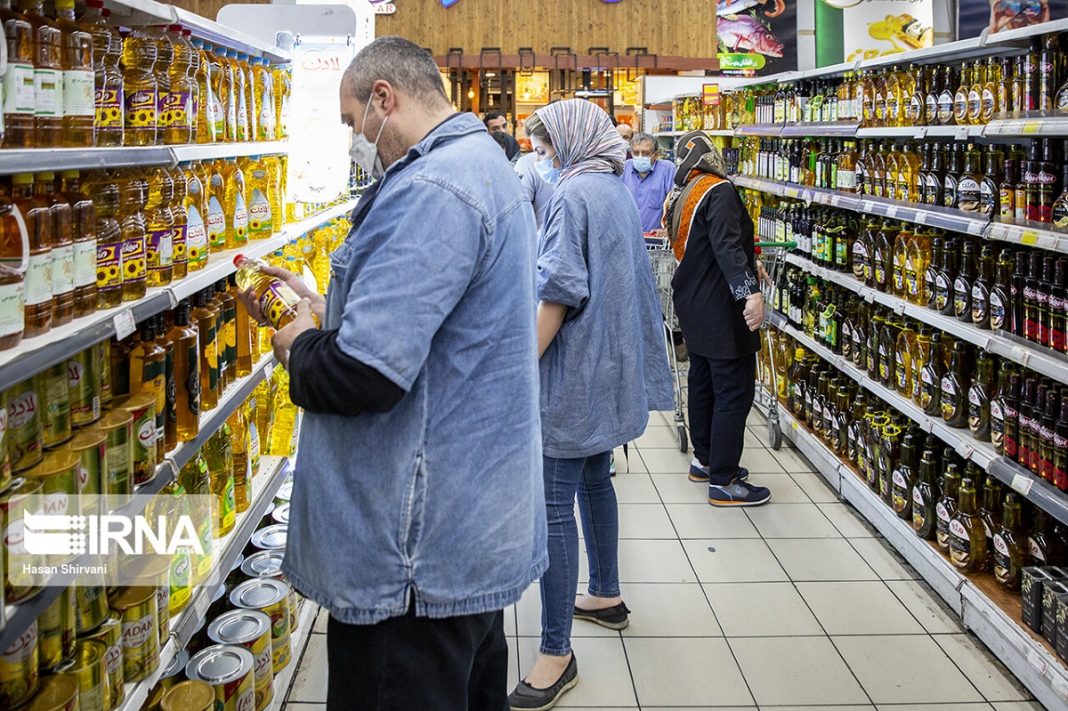 An Iranian daily has criticized two senior clerics, who lead Tehran’s Friday Prayers, for what it described as contradictory comments about inflation under President Ebrahim Raisi and the same issue under previous administrations.

During the Friday Prayers sermon, Hojjatoleslam Kazem Seddiqi described as a “divine test” the recent wave of inflation, which has been triggered by a government decision to eliminate the subsidy for imported flour.

“This administration is not a law breaker. It removed the subsidy on the order of the Parliament since a fair distribution of subsides would not have been possible without doing so,” he said.

In turn, interim Friday Prayers leader Hojjatoleslam Seyyed Ahmad Khatami said recently that although the rising prices were “making everyone suffer, we believe the servants are caring,” referring to the incumbent administration officials.

Reacting to those remarks, the Iranian Jomhouri-e Eslami (Islamic Republic) daily on Saturday suggested that the two senior clerics were backing the performance of the incumbent administration, who has failed to contain the prices, while they used to blame rising inflation on official mismanagement in former administrations.

“It would be very good for the gentlemen, who comment on this issue today, to have in mind the comments they made in previous years themselves, so that [the public] will buy their statements amid rising prices,” it said.

The daily said being merely “caring” is good but not enough since it cannot change the situation, adding that those in power need to also have the “capability” to tackle the nation’s economic woes.