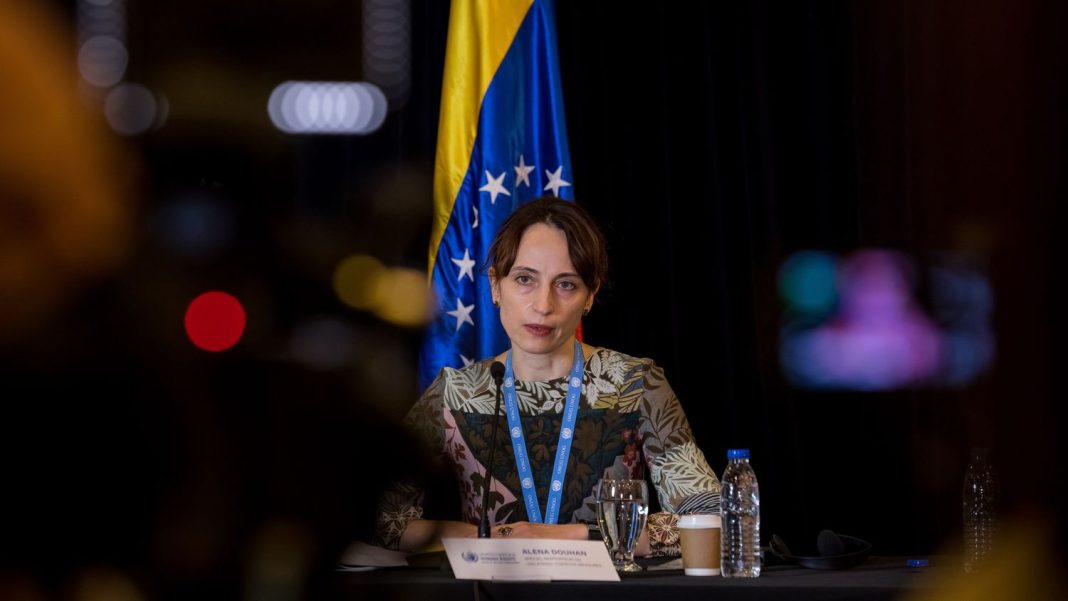 An Iranian daily known for its conservative viewpoints has harshly attacked a decision by Iran’s Judiciary to allow UN Special Rapporteur Alena Douhan to visit the country.

Kayhan wrote in an article on Sunday that it was unclear on what “logical basis” the decision had been made to allow the special rapporteur on the negative impact of the unilateral coercive measures on the enjoyment of human rights into the country.

It said even though Douhan had been praised for her reports on the impact of sanctions on Venezuela and Syria, the UN had ignored those findings.

Iranian Judiciary Deputy Chief Kazem Gharibabadi, who is also the secretary of Iran’s High Council for Human Rights, which will be hosting Douhan during the visit, is familiar with the United States and its allies “ploys” and has numerous times witnessed “their hostile measures [initially] made to look appealing,” it said, indicating that the US and Europe really sought to learn about Iran’s ways of circumventing sanctions with Douhan’s visit.
The article said the special rapporteur’s trip thus had to be canceled.

Earlier, Gharibabadi said Douhan would hold meetings with representatives of state institutions, the private sector, and non-governmental organizations during her visit. She will also pay visits to unspecified institutions.

Iran has been under tough US sanctions, which have hampered, among other things, its banking transactions and, consequently, purchases of medicine, medical equipment, and other humanitarian supplies.