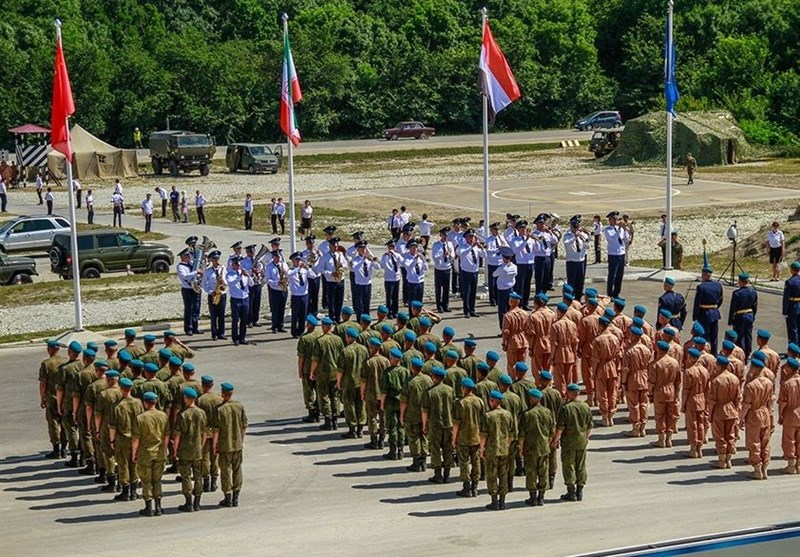 A senior Iranian commander said the upcoming International Army Games 2016 in Russia will strengthen military cooperation among the armed forces of various countries.

Major General Vali Madani, a member of panel of judges for the International War Games 2016, said, “Iran’s Armed Forces are in good relations with Russia. We are sure the competitions will strengthen them more,” the Tass news agency reported.

He added that the games will boost military ties between the nations taking part in the event.

“The competitions are held at very high level. We are grateful to Russia for holding these very significant competitions. We are looking forward to winning them,” Madani further said.

Seven military teams from Iran’s Armed Forces have been dispatched to Russia to participate in the annual event, scheduled to be held on August 1-14.