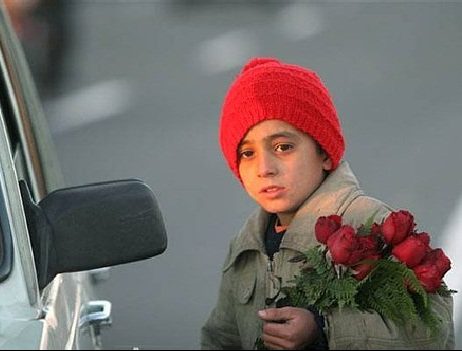 An Iranian social welfare official says a special van has started collecting child labourers from the streets of Tabriz in northwestern Iran.

The head of the Welfare Organization of the northwestern Iranian province of East Azarbaijan, Mohsen Arshadzadeh, says special vans are being used in the streets of the provincial capital, Tabriz, to collect child labourers and organize them.

According to a Farsi report by the Kayhan daily newspaper, he noted that the vans are intended to replace police and municipality cars for accomplishing the purpose. 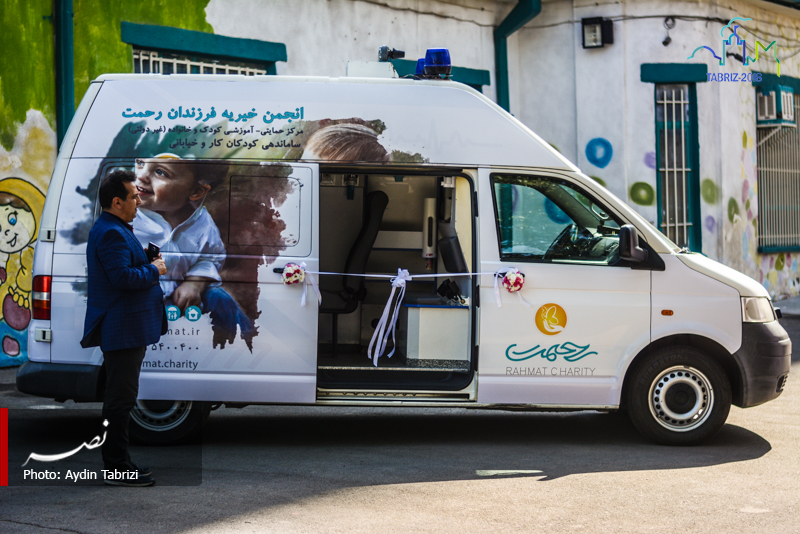 Arshadzadeh added those children who peddle things on the streets of Tabriz are collected and transferred to sanitary places where they are provided with security and welfare.

Since the beginning of the current Iranian year (started mid-March), 33 children have been collected from the streets of Tabriz, while the figure stood at 56 last year, he went on to say.

Tabriz is planning to host a huge number of tourists as the tourism capital of Islamic countries in 2018.

Back in December 2015, ministers of tourism of the Organization of Islamic Cooperation (OIC) member states approved the selection of Medina in Saudi Arabia and Tabriz as the capitals of Islamic tourism in 2017 and 2018 respectively. 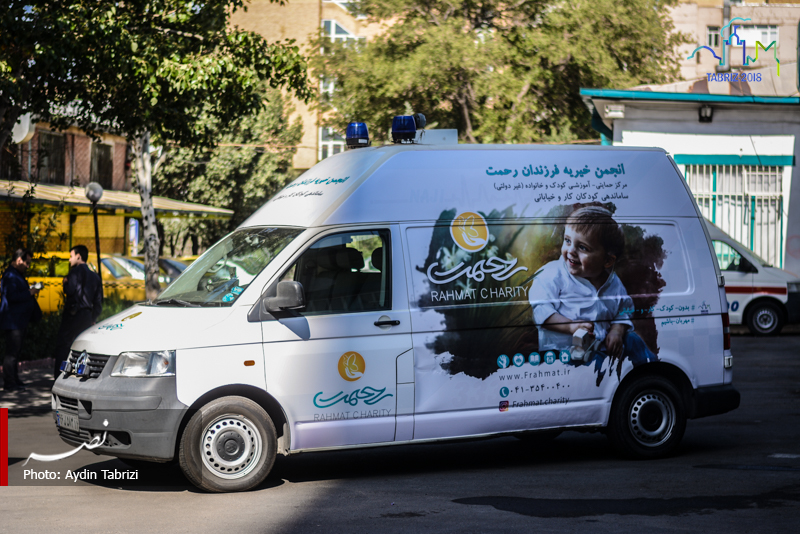 Tabriz predates the Islamic conquest of Persia. It served as the capital city of a number of dynasties following the conquest.

During its long history, the city was ransacked by Mongolian raiders and Ottoman invaders and razed by devastating earthquakes, but was rebuilt every time.

Tabriz hosts a number of famed religious sites, including the Jame’ Mosque of Tabriz and Arg of Tabriz, and it boasts a UNESCO World Heritage Site in the Bazaar of Tabriz.