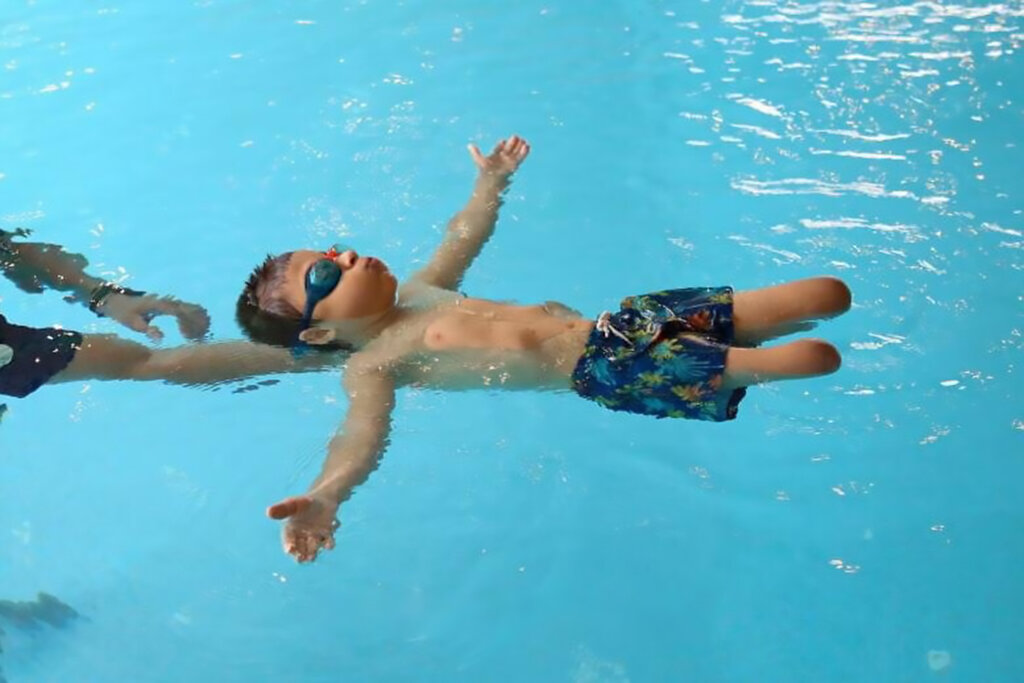 If you are a fan of watching motivational videos on social media, you may have encountered awe-inspiring footage and images of a young Iranian boy who swims and runs like a professional despite having lost his two legs in early childhood.

Eleven months after Mohammad Mehdi Bakhshi was born, doctors decided to cut off his both legs, which were powerless due to congenital anomalies.

But the child soon learned to enjoy walking with a pair of artificial legs. He did not stop there though, and began to brave his physical condition by developing skills in sports.

In one video, he is seen swimming without legs and in another, he runs like the wind with artificial legs. The boy is also filmed using pull-up bars, displaying the power in his arms.

“I train every day at home or at the gym so that I can become a champion when I grow older. I want to reach my goal with the same artificial legs,” Hamshahri Online cited Mohammad Mehdi as saying.

His mother, Somayeh Nargesi-Delavar, also talked about how fond his son is of sports. 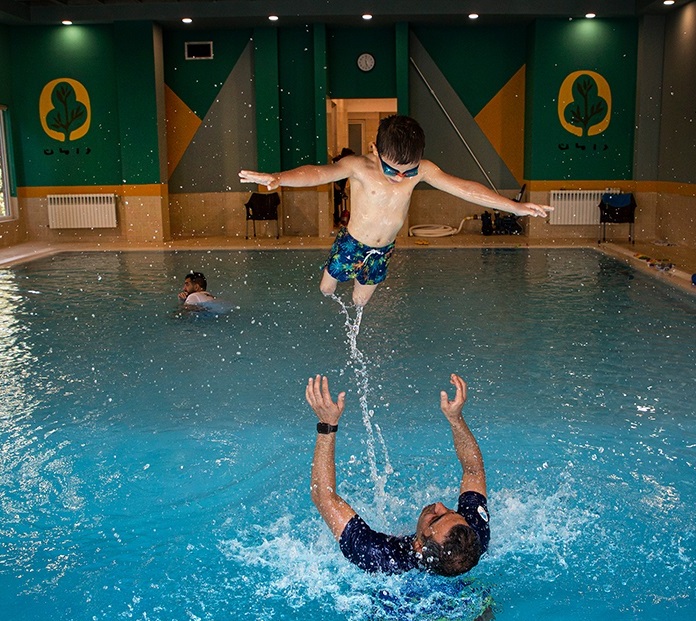 “Mohammad-Mahdi was soon accustomed to the prosthetics, his artificial legs essentially, and was able to walk. Since he was a baby, he loved to play in the park, but he couldn’t walk and he would only watch children playing with the toys from a distance,” she said.

“It was at around that same time when we decided to try building prosthetics. Just a couple of occupational and water therapy sessions were enough for Mohammad-Mahdi to be able to play with the kids at the park near our house using his artificial legs. We found out then that the boy has got the nerves,” she added.