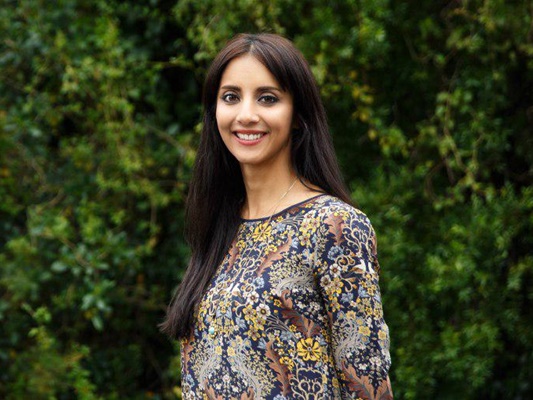 Golriz Ghahraman, an Iranian-born woman living in New Zealand, has been elected to the country’s parliament after the special vote count.

Born in the Iranian city of Mashhad, Ghahreman left the country with her family when she was 9. She has now become New Zealand’s first refugee lawmaker.

Iranian-born Ghahraman is an Oxford-educated human rights expert who previously worked as a lawyer for the United Nations.

The Green Party received 5.9 per cent of votes from the preliminary results, which granted it seven MPs.

“I know we’ve got that real core of support in New Zealand, especially being the Green movement, it’s such a part of New Zealand’s identity,” she said on election night.