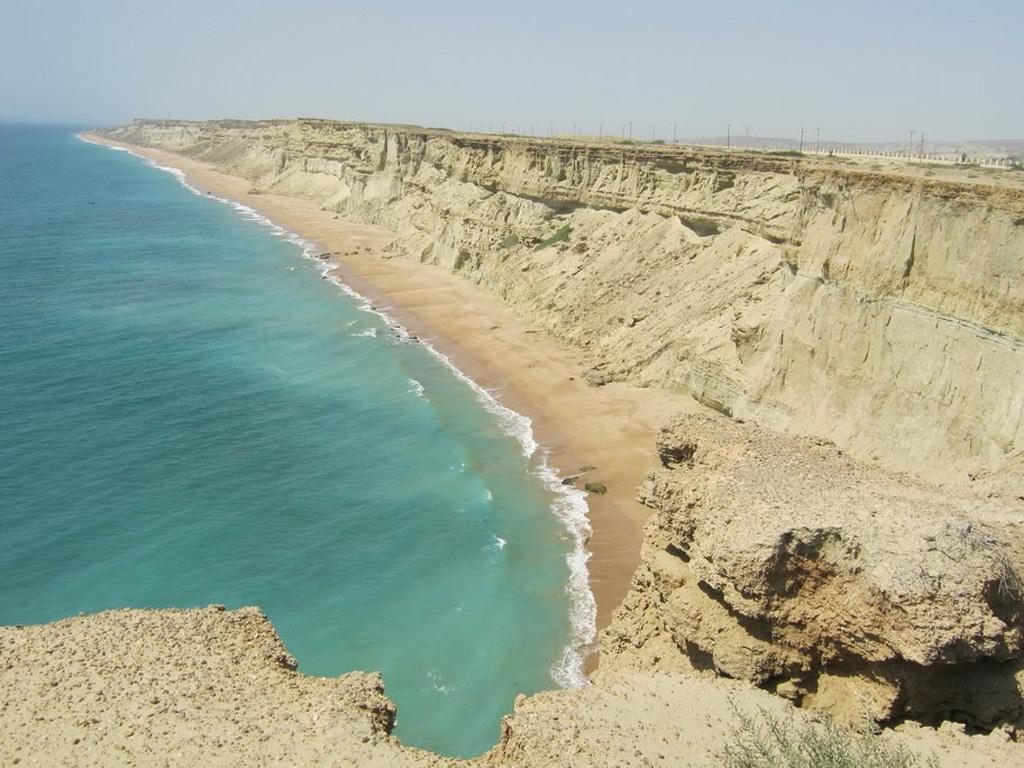 Iran’s Constitutional Council also known as the Guardian Council has given the go-ahead to a project to transfer water from the Sea of Oman to the southeastern Iranian province of Sistan-Baluchestan.

That was announced by the council’s spokesman Hadi Tahan Nazif, who added a proposal on amending the law on Fighting the Smuggling of Goods and Foreign Currency was also approved by the councilors.

“The bill to reform the Law on Fighting the Smuggling of Goods and Foreign Currency was also reviewed and approved by the Guardian Council. This bill is meant to take giant and effective steps in combating the smuggling of commodities and foreign exchange,” he explained.

The spokesman further noted that a plan was also reviewed at the council on facilitating the work of businesses.

Elsewhere in his remarks, he touched upon a controversial bill known as the Plan to Protect Cyberspace Users.

“Sometimes there are many ups and downs on the way of approving a law, and there is a huge difference between the initial text and the final plan, and many great changes may be made to the text,” he said.

He said there should be more common ground on the plan, adding legislators for and against it should express their viewpoints in a “calm atmosphere.”

The spokesman said the council will pinpoint any “religious or legal” faults with the plan, “but we cannot express any opinions about the text until we see it.”