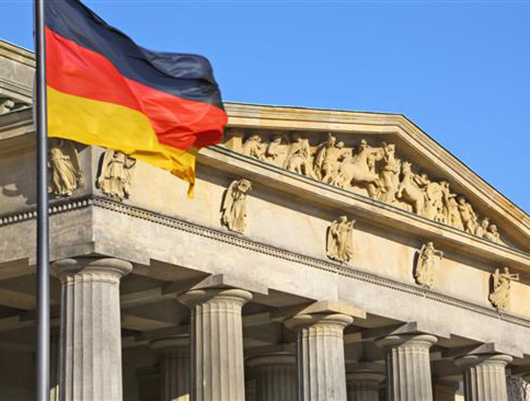 German media say three Iranian banks plan to open branches in Munich in the near future in what is expected to help stimulate business ties between the two countries.

The Muenchner Merkur newspaper reported on Sunday that the three Iranian banks have told Bavaria’s Economy Minister Ilse Aigner about their plans to open branches in Munich.

They have been named as Middle East Bank, Parsian Bank and Sina Bank. The German daily further quoted Aigner as saying that the banks have received approval from Iran’s central bank to set up branches overseas.

“Business ties between Bavarian companies and Iran often fail today because of barriers in the payment process,” Reuters quoted Aigner as having told the Muenchner Merkur.

“That is why having branches of Iranian banks in Munich is particularly important for our businesses. Especially our small- to medium-sized firms have enormous export prospects to Iran that they will be able to utilize more easily in the future.”

Iran has been persistently urging European countries to take the required measures to encourage their banks to facilitate transactions with Tehran now that the sanctions have been removed.

However, the country’s plea appears to have fallen on deaf ears so far.

Analysts have already emphasized that the banks remain wary of the impacts of the remaining American sanctions against Iran, specifically those that address banking transactions with the country.

Reports earlier said they want a promise that the US will not prosecute or punish them for transactions involving Iran — a step the US has so far been reluctant to take.

In May, US Secretary of State John Kerry told a meeting of top EU bankers that they will not be penalized for conducting or facilitating business with Iran.

However, European banks have already emphasized that Kerry’s assurances are not enough and a series of confusions that remain over transactions with Iran need to be cleared by Washington.

Aigner further told the Muenchner Merkur that the Iranian banks would now get professional help for setting up satellite offices in Munich and navigating the approval process.