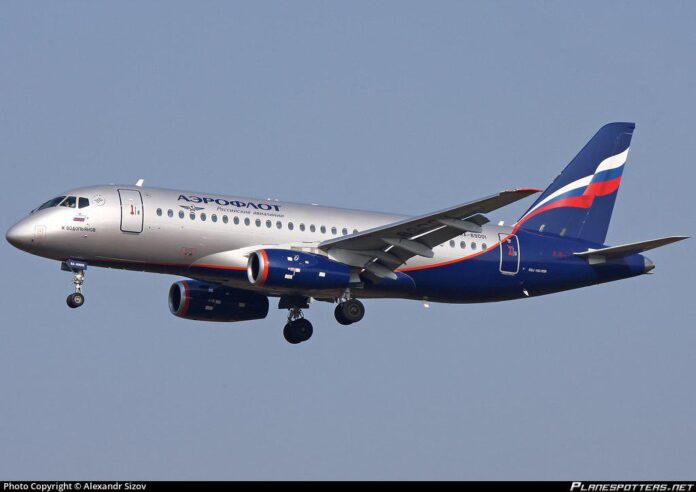 The Iran Aseman Airlines and Iran Air Tours signed the MoUs on the sidelines of Eurasia Airshow 2018 in Turkey’s Anatolia to purchase 20 Sukhoi Superjet 100 planes each.

“Following in-depth studies, Iran Air Tours Airline sealed an MoU with Sukhoi to purchase 20 SSJ100. The deliveries of the planes would start next year, and each plane would add 100 seats to the company’s passenger capacity,” Marziyeh Jafarzadeh, the Director of the Iran Air Tours’ Public Relations Department was quoted as saying in a report by the Persian-language Fars News Agency.

She went on to say that the one-billion-dollar deal was signed during the Eurasia Airshow 2018 in Turkey in a ceremony attended by Russia’ Deputy Minister for Industry, the CEO of Sukhoi Company as well as the Director General and the owner of Iran Air Tours.

Negotiations to seal the deal began last year after Sukhoi started technical talks to obtain the required authorizations from the US Treasury Department’s Office of Foreign Assets Control (OFAC).

Earlier, Hossein Alaei, the Head of the Iran Aseman Airlines announced that the company was engaged in negotiation with Sukhoi as well as several other leading global plane makers to renovate its fleet.

According to Alaei, Sukhoi conducted trial flights of its Superjet 100 in Tehran in December 2016 at the invitation of Aseman Airlines.

Iran’s flag carrier airline Iran Air has already signed a number of deals with global aviation giants such as Boeing and Airbus to purchase over 100 new planes. The airline has received several planes from Airbus, but deliveries by Boeing have yet to start.