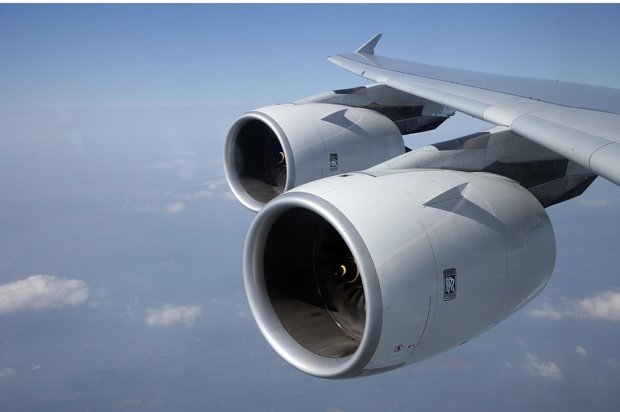 The Iranian airline and the British engine manufacturer have made a deal over purchasing fanjet engines as well as facilitating supply of spare parts for repairing engines in Iran. Meanwhile, full implementation of the agreement is subject to resolving financial transfer issues.

Since the US has a limited share in the production of Fokker 100 aircraft, there will be no need for obtaining OFAC permit. As such, Aseman Airline has so far purchased one Fokker 100 engine from Britain’s Rolls-Royce though negotiations are underway for inking contracts to buy more engines.

Other post-sanction measures taken by Aseman Airlines in the aviation sector include signing a contract with Lufthansa Airline for the transfer of Airbus A340 turbofan engine to Germany for overhaul as well as the German side’s sale of aircraft to the Iranian airline.

Iran’s Ministry of Roads and Urban Development has announced that, in view of the Joint Comprehensive Plan of Action (JCPOA), a deal has been sealed with a leasing company for financing purchase of 77 new aircraft. Talks are also underway for funding purchase of 17 Airbus, six Boeing and eight ATR aircrafts with their respective manufacturers.

The Iranian Ministry has so far in the post-JCPOA era inked a deal worth 16.6 billion dollars for purchasing 80 Boeing passenger planes as well as deals to buy 100 Airbus worth 17 billion dollars and 20 ATR aircraft worth 400 million dollars.

In the same line, the agreement to purchase three radars has been inked between Iran Airports Company and Thales Group of France. A final contract has been also sealed with Vinci of France for expansion of Mashhad and Isfahan airports, investment in and equipment of Tabriz airport’s new terminal. Additionally, a consulting contract was signed with NACO, Netherlands Airport Consultants, to carry out the airport city in Imam Khomeini International Airport (IKA).