Two veteran Iranian actors who starred in many movies and dramas for several decades have died.

Esmail Shangaleh, who was suffering from lung cancer, died early Saturday morning of complications caused by Covid-19, his family confirmed.

Shangaleh was well-known for his memorable roles in movies, series and dramas, but he was also a director, translator and a professor at Tehran’s Faculty of Dramatic Arts.
He was 86.

Rouholah Mofidi also died on Friday at the age of 93 after a long battle with cancer. 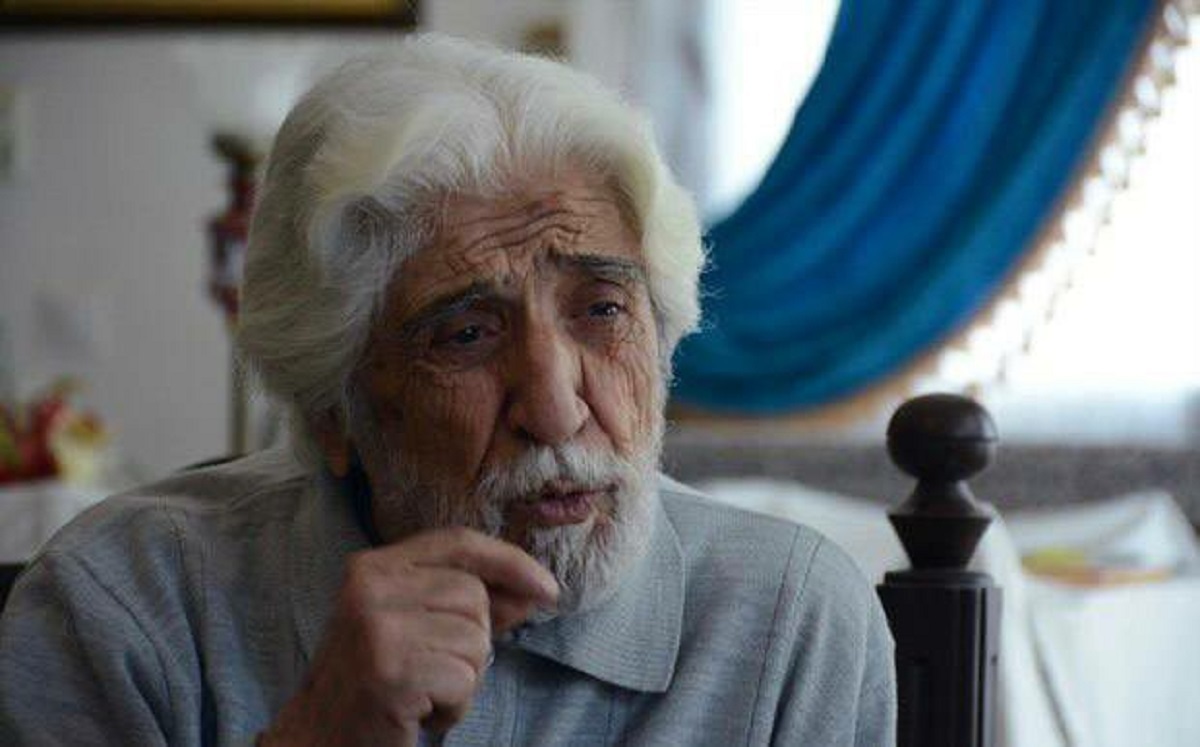 He entered the world of art in 1948 as a painter, sculptor, and a make-up artist but ended up an outstanding actor in Iranian cinema.

Mirror of Edification is among the most popular series of the late 1980s he has acted in.