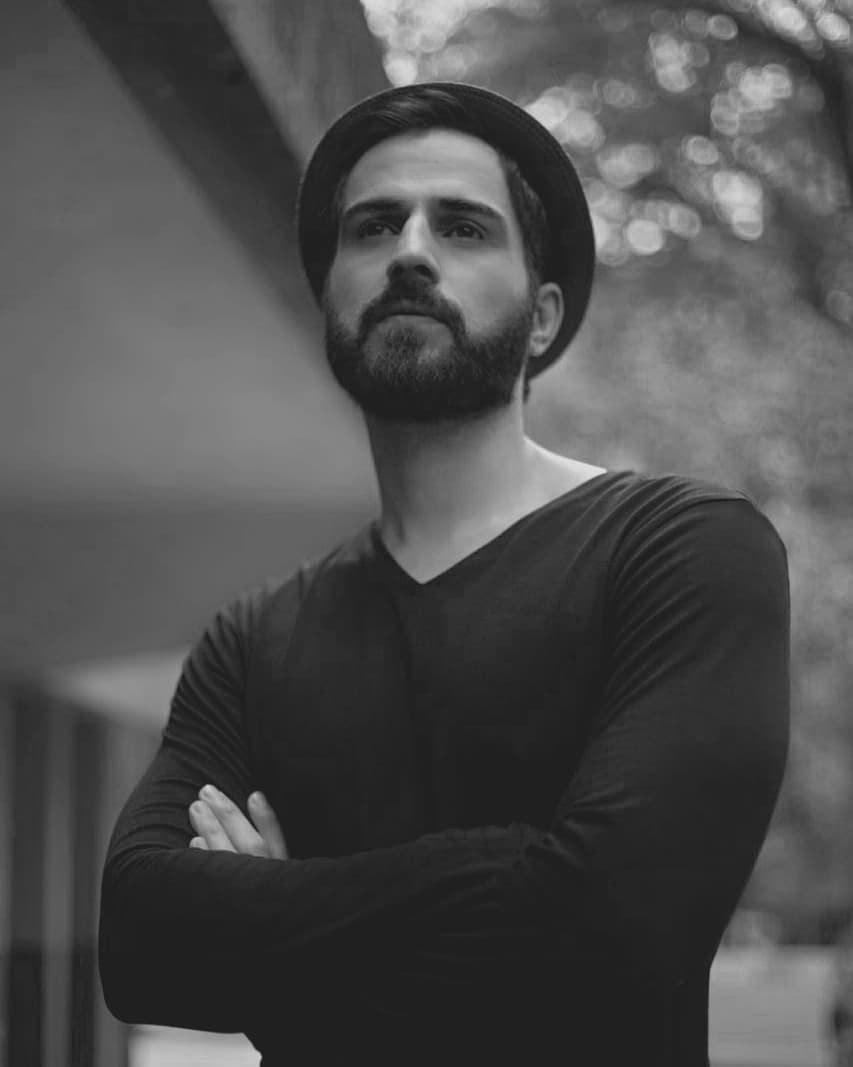 Bollywood always reminds us of popular superstars, such as Shahrukh Khan, Amitabh Bachchan and Salman Khan. But it is great to know that nowadays an Iranian actor, Sajjad Delafrooz, has mesmerized Indians with his acting talent and he is probably in the path of turning into the next Bollywood superstar.

The story of how Sajjad Delafrooz found his way to Bollywood is as perfect as you’d want it to be. “I was in love with Bollywood, before migrating to India, but honestly I didn’t have any idea about how great is the Bollywood cinema until I got to India,” Sajjad Delafrooz says. “I was one of the thousands of people who find their way to Bombay only for the love of acting, each day. Not only my first appearance in Bollywood was not a successful experience, but it was a total loss. However, I didn’t get disappointed and finally in 2014, I got a call from Neeraj Pandey. He invited me to play a short role in one of his movies.”

After cooperating with Neeraj Pandey, Sajjad took a part in three other movies, but none of them could attract Indian audiences, so they lost in the crowded Bollywood. Eventually, in 2016, Sajjad Delafrooz received an email from Yash Raj Films. Bollywood fans are aware of the fact that the importance of Yash Raj Films in Bollywood is equivalent to Warner Brothers company in Hollywood.

“In late 2016, when I was working on an independent movie, I received an email from Yash Raj Films. To be honest with you, collaborating with Yash Raj Films was really out of my sight, but I recorded a clip to show them my acting skills. After a couple of days, they called me and told me that they have been impressed by my skills and informed me that I can have the script by signing an initial contract. Until that time, I didn’t have any idea about what was going on. I just knew that there is a great project and I am nominated for playing the opposite role of Salman Khan. The acting test lasted two months and eventually, they picked me up as Abu Usman.”

The product of Katrina Kaif, Salman Khan, Sajjad Delafrooz and Paresh Rawal collaboration was named Tiger Zinda Hai (Tiger Is Alive), a film directed by Ali Abbas Zafar that became the best-selling movie of 2017. Tiger zinda hai tells the story of a group of nurses and doctors, who were taken hostage at the order of a terrorist. Bollywood villains always remain in the mind of audiences, just like how people never forget heroes, but the way that Sajjad Delafrooz has played the Abu Usman role makes this character even more unforgettable. Instead of being a total villain, Sajjad has tried to add some human characteristics to Abu Usman. 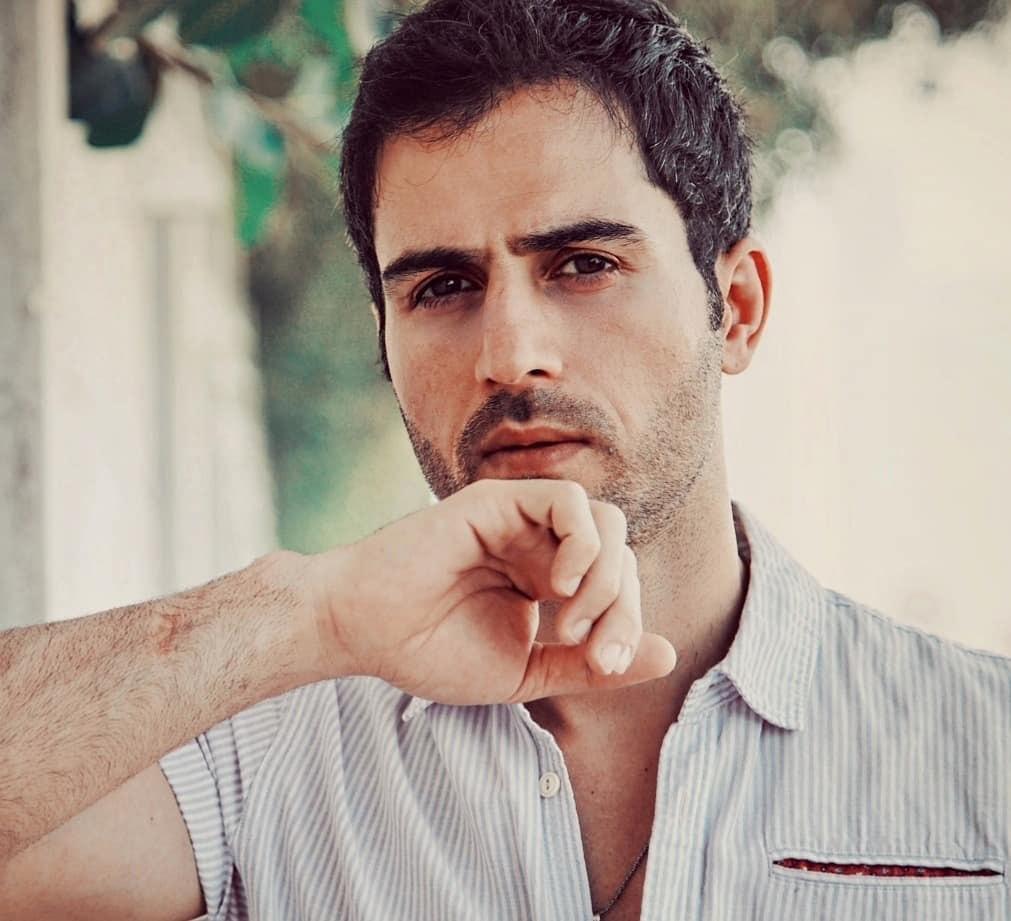 When I shared my opinion about the gray character of Abu Usman with Sajjad Delafrooz, he said, “It’s rare to see a villain with human characteristics, and we have never wanted to justify what Abu Usman was doing. But I wanted to show that every single thing that happens in the world and each decision that people make are influenced by ordinary people’s daily life. We want the people of the world to recognize that they need to correct their behaviours towards minorities. As long as we put minorities under pressure, we need to expect reformation of extremist groups, such as ISIS.”

Now Sajjad Delafrooz is a popular actor in India and has entered Bollywood, the magical world that we have heard too many myths about it. Based on one of these myths, Indians love Bollywood superstars deeply, that if one actor gets sick, people come to the streets and start praying for his (or her) recovery. So I asked Sajjad Delafrooz about the correctness of this claim.

“Greeting with fans is always a great experiment and nowadays our fans can always get in touch with us through social media. Roadblocks have happened in the past because people only could see their idols in cinemas and today we do not see this happening.” Sajjad Delafrooz said.

The series that Sajjad Delafrooz has recently taken a part in as the main actor is named Special Ops; it was directed by Neeraj Pandey and has attracted more than 350 million audiences through the Hot Star network. The first episode of this series was released on the 17th of March and watching it has made the quarantine conditions easier for Indians. Furthermore, Sajjad is working on his latest book and he is going to publish it in Iran. It is hard to predict that the first appearance of Sajjad in the Iranian market will be as an author or actor; the only predictable thing is that we will hear a lot about Sajjad Dalafrooz in the future.