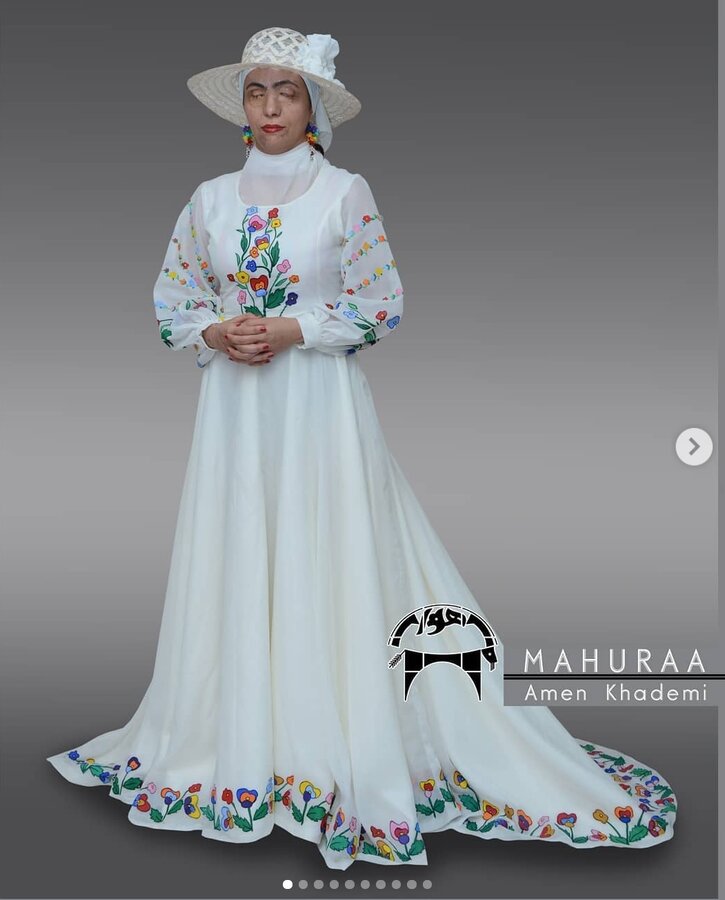 An Iranian institute has picked a number of female victims of acid attack as clothing models.

The director of the institute says the goal behind the move is to show that women are beautiful even with faces that have lost their previous composition as a result of acid attacks.

Amen Khademi says they strongly believe that human beings are beautiful in nature and the beauty of women could be felt in all their mental and physical components.

“There are people who lose their physical beauty due to various accidents in Iran and all over the world, and the victims of acid attacks are among those who suffer a great deal of psychological and physical grief after enduring severe post-traumatic stress disorder as beauty is an important issue for all human beings,” noted Khademi.

The director of Mahura Cultural Institute went on to say that the female victims of acid attacks care more than men due to their psychological differences.

“Perhaps for this reason, women who are victims of acid attacks are slightly more affected than men. It is not unreasonable to say that the isolation of these are more threatening,” ISNA quoted Khademi as saying.