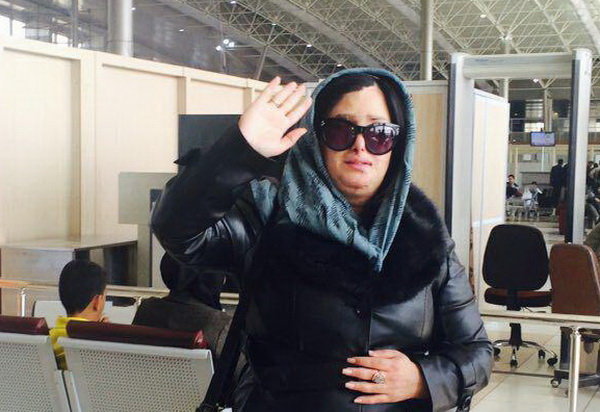 One of the victims of a 2014 acid attack in Iran’s Isfahan, who was preparing to stand her last chance and undergo an extensive surgery in the US city of Boston, has expressed the hope to regain her sight and meet President Hassan Rouhani. 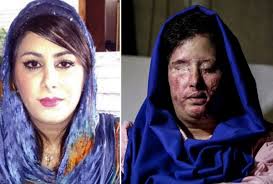 Soheila Jorkesh, who lost her sight in an acid attack back in 2014, underwent a difficult surgery in Boston back on Friday. The result of the surgery is going to be declared within a few days.

Before the surgery, she had expressed hope she would regain her sight after the seven-hour operation, which was to be held for the first time in the world.

“I’d like to fulfil my wish to meet my favourite president, Hassan Rouhani, after the surgery,” she said in a Farsi interview with ISNA.

Jorkesh also said after the surgery she would like to thank Foreign Minister Mohammad Javad Zarif, Iranian interior ministry official Javad Zarrinkolah, Vice-President for Women and Family Affairs Shahindokht Molaverdi, Mr Mehrabadi and all other officials who supported her during her treatment period.

“I’m eager to meet them as well as all nice Iranians living in the US city of Boston,” she said.

She went on saying that after four months of hardship and suffering, the Food and Drug Administration finally issued the license for the surgery on her left eye.

“Since my chance to regain sight has been too low or near to zero in most surgeries, my doctor has decided to perform a major surgery which is being carried out for the first time in the world. That’s why we needed a license from the FDA,” she added.

Jorkesh also said the surgery was the last chance for her to regain the sight of her left eye and called on the Iranian people to pray for her.

She expressed hope that one day comes when peace and love replace violence and brutality across the world.

Jorkesh had earlier undergone several surgeries on her left eye to regain sight, but all the surgeries ended up in failure.

She is one of the victims of Isfahan acid attacks in 2014. At least one woman was killed in the attacks and Jorkesh lost her left eye’s sight. Many more suffered severe burns to their hands and faces.

Following the acid attacks on Iranian women, President Rouhani ordered the relevant organizations to find culprits behind the inhumane assaults.