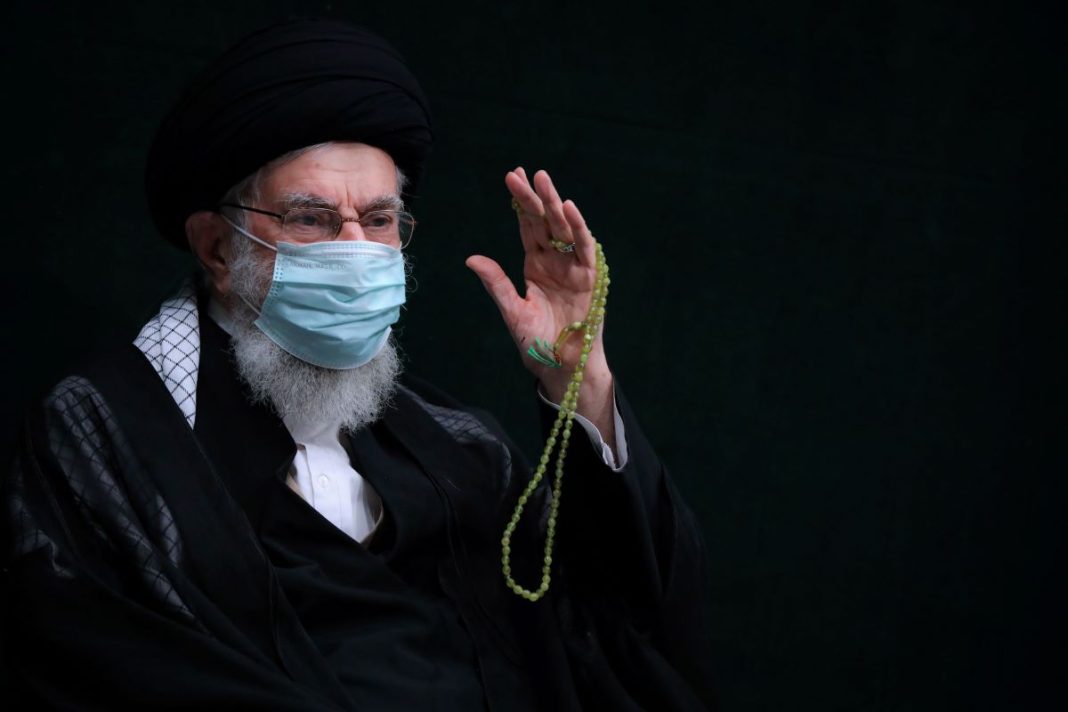 An Iranian political expert mocks the New York Times for making dramatic false claims about the health of Leader of the Islamic Revolution Ayatollah Seyyed Ali Khamenei, only one day before he hosted a ceremony and delivered a speech there in good health.

In a tweet on Saturday, Mohammad Marandi, an academic and advisor to Iran’s nuclear negotiating team, posted a screen shot of the title of a New York Times report, which read, “Ayatollah Khamenei cancels public appearances after falling ill.”

That report was published on Friday, claiming that the Leader was “gravely ill” and was “too weak to even sit up in bed.”

Only one day later, however, the Leader hosted a religions mourning ceremony on Arba’een, as he does every year. Unlike in his normal public appearances, he chose to stand upright as he addressed his guests, while he carried no stick.

“The New York Times is worse than I thought. Zero credibility,” Marandi said.

In another tweet, he highlighted the Times’ claim of having received information from “FOUR people ‘familiar with his health situation.”

“Imagine how terrible & biased the New York Times & the rest of western media are on other issues linked to Iran,” Marandi added.