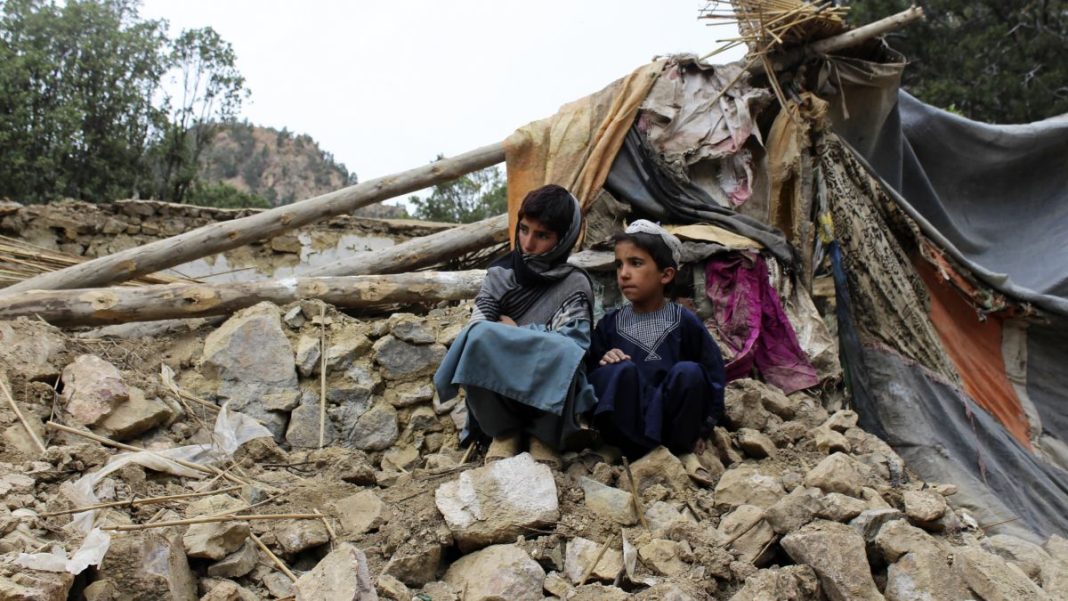 The fourth aid shipment sent to Afghanistan’s quake-hit people has arrived in the eastern region of the country that was hit by the tremor several days ago.

Iran is the first country to send relief aid to Afghanistan after the earthquake that happened on Wednesday.

The tremor measuring 6.1 on the Richter scale has so far left 1,500 people dead. It has also injured thousands of people.

The quake in Afghanistan’s southeastern provinces of Paktika, Paktia and Khost was also felt in neighboring Pakistan. The material damage caused by the earthquake is heavy.

Iran has earlier dispatched a medical as well as a rescue team to the area.