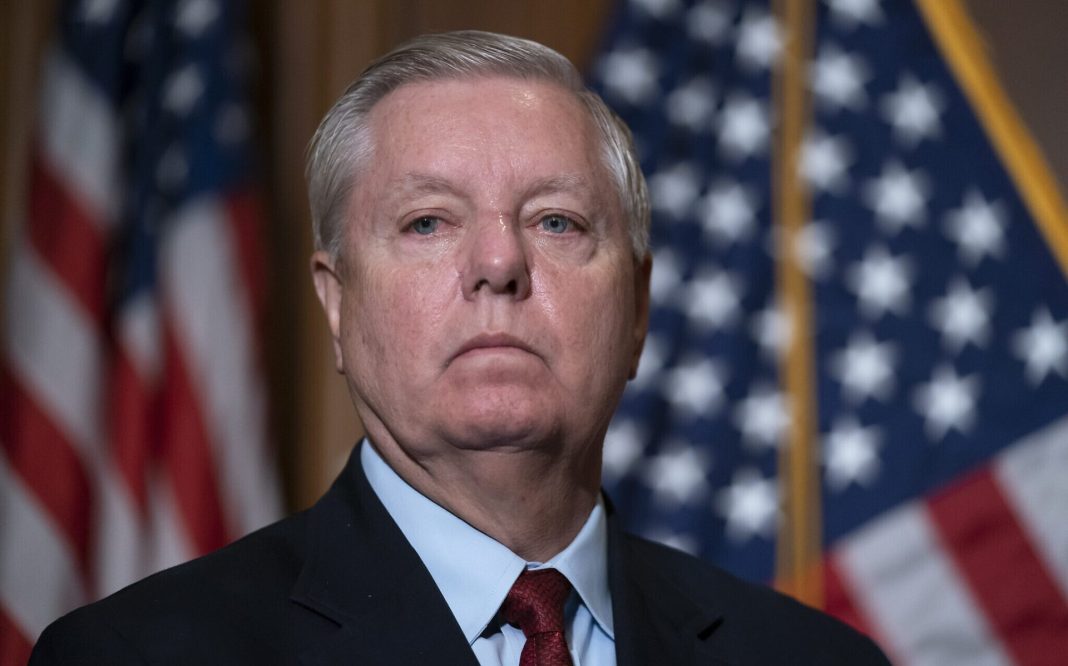 Iran has written to the United Nations to complain about the recent hateful comments of an American senator in Israeli-occupied al-Quds, where he encouraged the Tel Aviv regime to conduct more assassination operations against Iranian nuclear scientists.

In a letter submitted on Tuesday to the UN Security Council, Iran’s Permanent Mission to the UN drew attention to an anti-Iran speech delivered by US Senator Lindsey Graham during his visit to the Israeli-occupied Palestinian territories in mid-February.

“A lot of Iranian scientists have had a lot of accidents, and we would expect more accidents to come,” Graham said.

The Iranian mission said such “heinous” and “hateful” remarks give Israel the green light to carry out more terrorist operations against Iranian scientists and constitute a blatant violation of the United States’ commitments to international treaties that ban any provocation to and support for acts of terror.

The letter also highlighted Israel’s long record of sabotage operations against Iran’s peaceful nuclear activities, including the brutal assassination of Iranian scientists in recent years and the cyber attack conducted jointly with the US against the Islamic Republic’s nuclear sites using the Stuxnet malware.

It called on the international community, the UN Security Council in particular, to strongly condemn such provocative acts and incitement to terrorism, which pose a threat to regional security.

Iran warns against the Israeli regime’s adventurism and its repercussions for regional peace and security and reserves the right all the necessary measures to thwart any threat, the letter added.