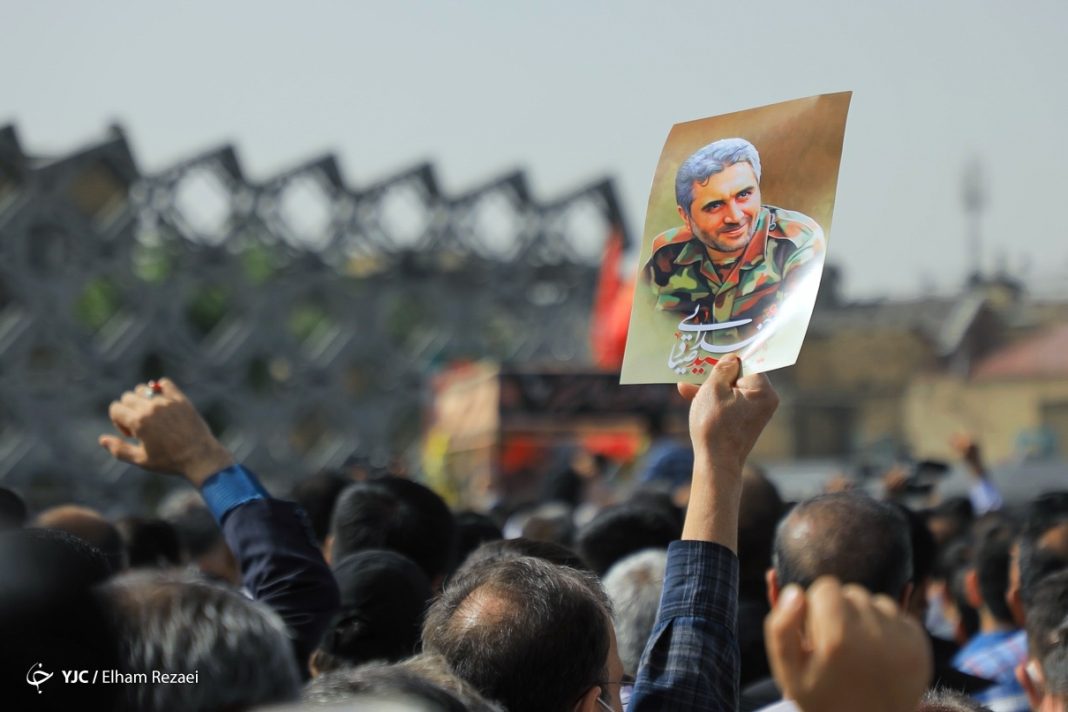 Iran has written to UN Secretary-General Antonio Guterres over the recent assassination of a member of the Islamic Revolution Guards Corps (IRGC) in Tehran, calling on the world body to shoulder its responsibility and condemn the terrorist crime.

In the letter to Guterres, Majid Takht-e Ravanchi, Iran’s permanent ambassador to the United Nations, said the murder of Colonel Hassan Sayyad Khodaei, who played an active role in fighting terrorism in the region, was in line with the “systematic” assassinations of innocent Iranian citizens and scientists.

Khodaei was assassinated by two motorcyclists who shot him five times near his home in eastern Tehran before fleeing the scene on Sunday.

Such assassinations, Takht-e Ravanchi added, had been planned and carried by certain regimes as a tool to advance their illegitimate foreign policy agenda.

Committing such crimes are against the UN Charter, international law, and basic human rights principles, and pose a serious threat to regional and global peace and stability, said the diplomat, warning that the terrorists will be responsible for the repercussions.

Takht-e Ravanci said an intensive investigation is going on into the case, adding that the UN should condemn the crime in line with its responsibility to truly fight terrorism, without any discrimination.

The international community, he said, needs to be gravely concerned over the dangerous consequences of such terrorist actions and fulfill its duty of severely condemning atrocious assassinations targeting citizens of other countries by certain “known state terrorists.”