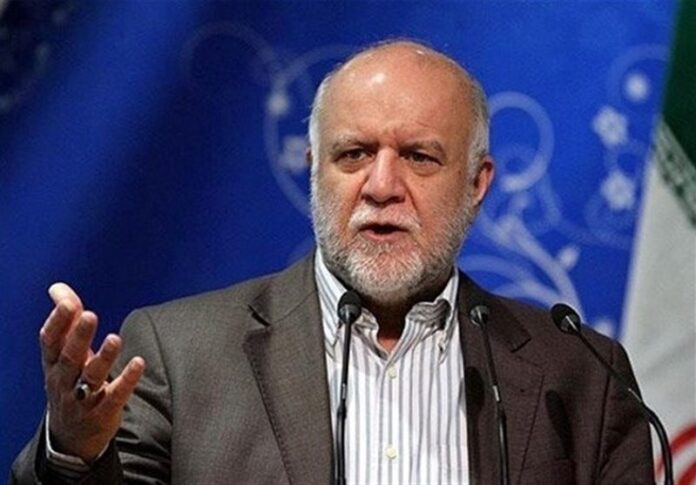 “Iran and Total are summing up the discussions on signing the contract for the development of phase 11 of South Pars, and this is almost in the final stages,” Zangeneh was quoted by Shana news agency as saying on Saturday.

“The contract … will be signed before the end of the (current) government (mid-summer),” he added.

On May 27, Total Chief Executive Patrick Pouyanne said the oil major would seal the agreement to develop phase 11 of the huge South Pars gas field in southern Iran before summer.

Total signed a heads of agreement with the National Iranian Oil Company (NIOC) in November 2016 but said earlier in February that a final decision on the deal hinged on the new US administration renewing sanctions waivers on Iran.

The South Pars 11 project will have a production capacity of 1.8 billion cubic feet per day, or 370 000 barrels of oil equivalent per day. The produced gas will be fed into Iran’s gas network.

Total will operate the project with a 50.1% interest alongside Petropars at 19.9% and the Chinese state-owned oil and gas company CNPC at 30%.