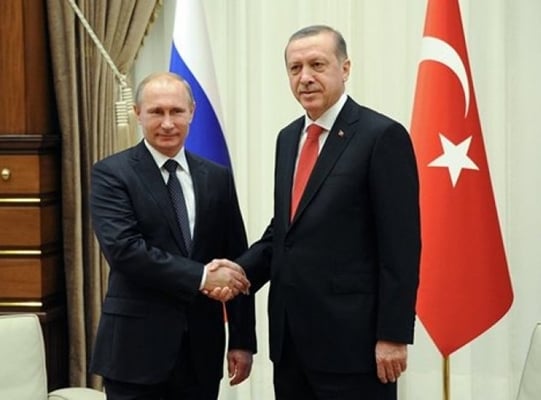 Iranian Foreign Ministry Spokesman Bahram Qassemi says Tehran welcomes the Idlib agreement between Turkey and Russia reached in a meeting in the Russian city of Sochi, which was made following the trilateral meeting among presidents of the three countries in Tehran.

In a statement on Tuesday, Qassemi said the meeting between the Russian and Turkish presidents and their agreement on settling the Idlib issues is a big step towards eliminating the remnants of terrorists in Syria.

“By facilitating the political settlement of Syria’s issues and considering all humanitarian aspects, the agreement can help the process to restore peace to Syria and end the life of terrorist groups in the country,” he said.

“Stopping violence and bloodshed while eliminating terrorism in the area is one the most basic and principled positions in Iran’s foreign policy,” he said.

“We hope that the outcome of the Sochi meeting, within the framework of the positive and successful Astana process and in a continuation to the recent Tehran meeting and diplomatic efforts by Iran, would quickly help end disasters for the Syrian people and cleanse the country of violent elements while taking into account humanitarian concerns,” he added.