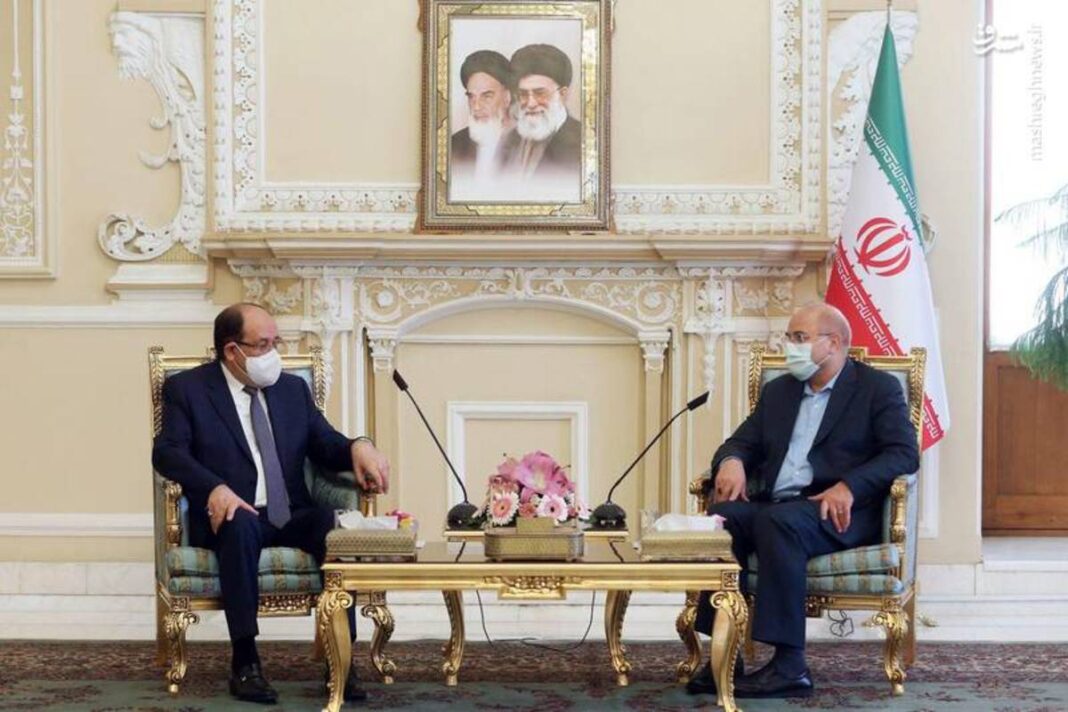 A senior Iranian official has warned rulers of countries which have compromised the interests of the Muslim world as well the cause of Palestine for the sake of their own transient desires.

“The Muslim world will never allow the plan [to set the stage for Israeli presence in the region] to materialize,” said Shamkhani in a meeting with former Iraqi Prime Minister Nouri Maliki.

Shamkhani said the struggles of the resistance front will “root out the US and the Zionist regime [of Israel] in the region.”

The Iranian official also elaborated on the US strategy aimed at creating divisions and insecurity in the region, urging regional countries to band together and cooperate to tackle such plots.

“The enemies of unity and progress of Iraq seek to turn the country’s future elections into an arena for differences, conflict and finally insecurity,” said Shamkhani.

He also touched upon Washington’s all-out efforts to undermine regional countries and maintain the security of the Israeli regime.

“With the so-called ‘peace’ plan, the Israeli regime is trying to secure its domination on the territory between the Nile and the Euphrates,” he noted.

Maliki, in turn, praised Iran’s outstanding role in fighting terrorism and establishing stability and security in the region, urging Tehran and Baghdad to work together on key regional and international issues.

He emphasized the necessity of boosting solidarity in the Muslim world and preventing measures that would deal a blow to the identity of Islamic countries.

“As we turned away the evil spectre of terrorism from Iraq and the region, we will be able to tackle threats to holy Quds and the Palestinian existence through the cooperation of Islamic countries,” he said.