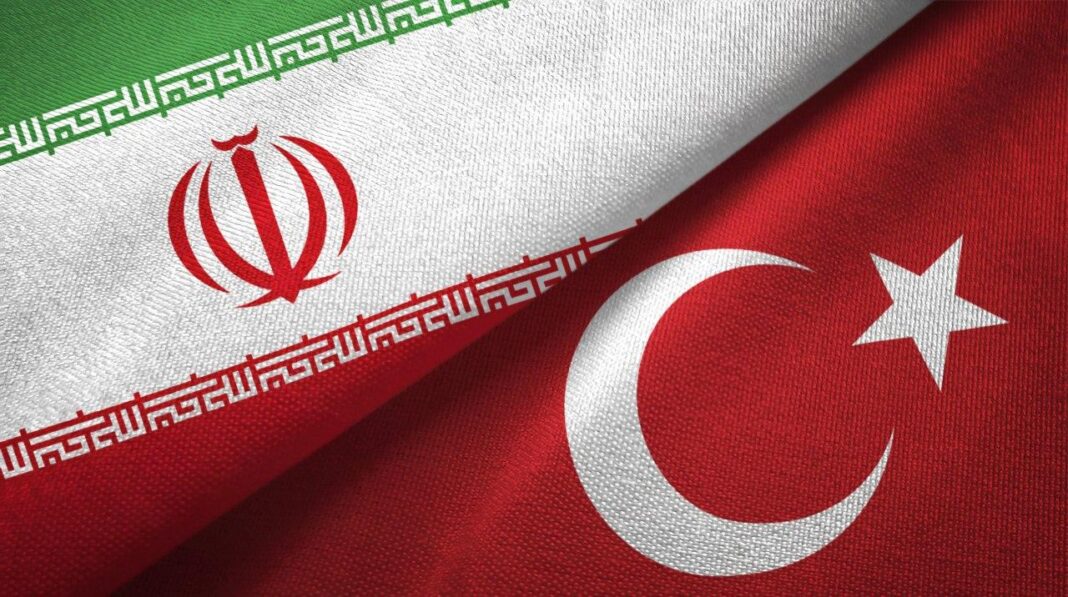 Tehran has called on Ankara to find a way for Iran to tap into its assets with Turkish banks to purchase the commodities it needs directly from other countries through Turkish banks.

‌The demand was made by Iranian Minister of Industry, Mines and Trade Alireza Razmhosseini in a phone conversation with Turkish Trade Minister Ruhsar Pekcan.

“Iran and Turkey are two neighbouring, friendly and brotherly countries which have always had broad trade exchanges in addition to historical and cultural commonalities,” said the Iranian minister.

He said Iran-Turkey trade exchanges have hovered around $10 billion over the past five years.

“Due to the coronavirus outbreak and its impacts on business and trade, the volume of mutual trade exchanges stood at $4.3 over the second and third quarters of 2020, and we seek to increase this trade and the necessary potential exists to do that,” said Razmhosseini.

He underlined the current international situation is prepared for the enhancement of trade exchanges between the two countries.

“It is possible to promote exchanges in the trade domain and the two countries stand ready to expand their relation in that regard,” he noted.

He further added Tehran will follow up on talks held and agreements reached in a meeting of the Joint Iran-Turkey Commission back in August, so that the two countries can increase their trade within a “win-win” framework.