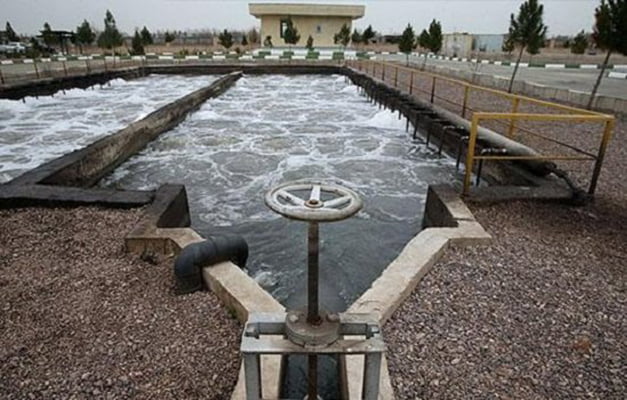 A group of Iranian scientists has managed to invent a new system that uses nanotechnology and renewable energies to treat wastewater.

The systems are being installed for the first time in the wastewater system of Zanjan, a city in northwestern Iran.

A member of the research group, Mohammad Reza Eskandarian, says Iran usually uses chlorine or ozone gases to remove wastewater but the method is no longer used in developed countries including the US and European states, a report by ISNA said.

He also cited UV lamp as another material used to disinfect waters in Iranian water refineries and said the lamps are mainly installed in the exit channels of the refineries.

“UV lamps are poisonous as they contain mercury gas. The lamps are not environment-friendly and have dire consequences on human health,” he said.

According to Eskandarian, the research group has replaced the UV lamps with UV LED lamps in their new system.

“Smaller in size compared with their UV counterparts, the new lamps enjoy higher efficiency and produce more light. They also spend less energy and their average lifetime is 50 times higher than that of UV lamps,” he noted.

“The new system enjoys high flexibility compared with the previous one. This leads to a photocatalyst operation with higher flexibility which in turn considerably increases the speed of wastewater removal,” he noted.

The scientists used nano-material including Tio2 along with Zeolites particles in the new photocatalyst system.

Because of its self-propelled photoreactor, the new system can be used in remote areas as well as military sites which don’t have access to power.

According to Eskandarian, studies are conducted to use the system to remove oil pollutants.

Expansion of wastewater networks through 100 new treatment plants is underway but officials say some major projects to supply water to remote areas are facing financial hurdles.

Expansion of the wastewater network has been among the important projects in Iran over the past decades, but funding hurdles and the disorganized urbanization has put a spanner in the works.

More than 200 wastewater treatment units, including 160 in cities and 35 in smaller towns are operating in Iran.

Iran is situated in an arid and semi-arid region and average precipitation rate has fallen to levels way below the global average while underground water resources are fast drying up.