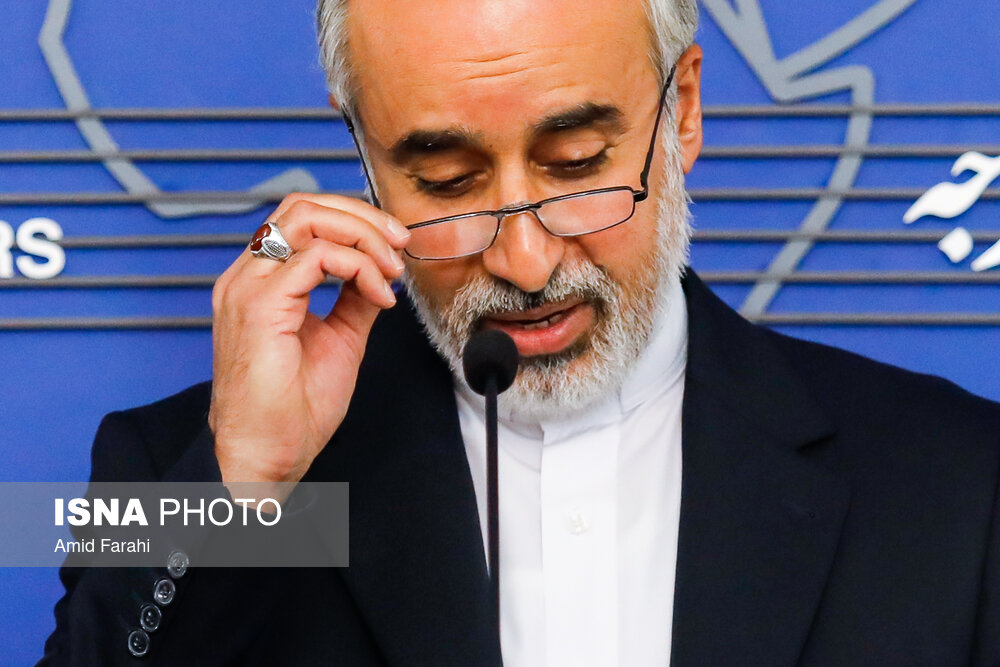 The Iranian Foreign Ministry spokesman slams the United States for taking the occasion of Yalda Night celebrations to “shed crocodile tears” for the Iranian people while maintaining draconian economic pressure on the nation and supporting "violent riots" in the country.

As Iranians were celebrating Yalda Night or the Winter Solstice on Wednesday, the US State Department spokesman Ned Price seized the occasion to once again back recent protests and violent riots in Iran and blame Tehran for the deadly unrest.

“We mourn with the people of Iran, and we reiterate our commitment to the Iranian people,” said the American official, urging the Iranian authorities to “listen” to the people.

In a tweet, Nasser Kanaani hit back and said, “The US which supports riots and terror and is imposing maximum sanctions and pressure on the Iranian nation is shedding crocodile tears for Iranians!”

“Allies and sponsors of identified terrorists had better keep their mouths shut and think, instead, about [ways] to resolve the intense crises facing their own people and country as well as the Zionist regime,” he added.

Iran has been grappling with a wave of unrest and riots which broke out in the wake of protests over the death of a young woman in police custody.

Iran’s main intelligence bodies have found evidence of links between the rioters and the US, along its Western and regional partners.