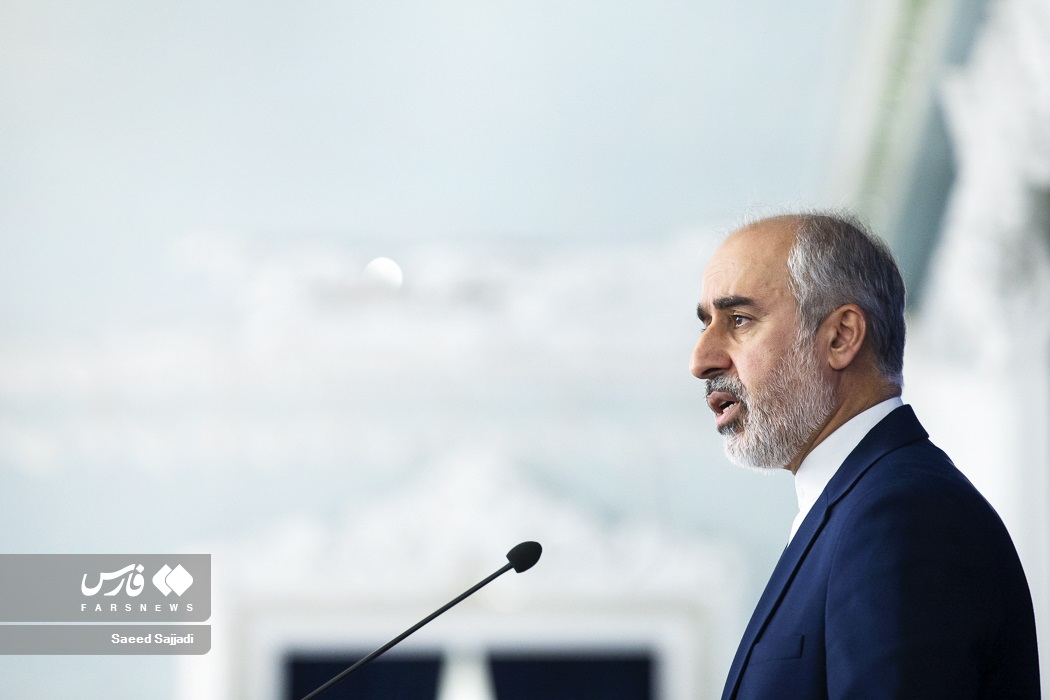 Iranian Foreign Ministry Spokesman Nasser Kanaani has dismissed and strongly condemned statements and stance of some countries including Germany and the US about attacks by Iran's armed forces against the bases of terror groups in Iraq's Kurdistan region.

The groups have carried out terror acts in Iran’s territory and have instigated riots in the country, following the death of a young Iranian woman in police custody and the ensuing unrests.

Kanaani said Iran has repeatedly demanded Iraq’s central government and officials in the Kurdistan region to impose their sovereignty over their territories and deal harshly with the separatist and terrorist groups and their members that act against Iran, to prevent their activity.

He also said that the Islamic Republic of Iran has frequently sent official letters of protest or held meetings in Tehran, Baghdad and Arbil, strongly protesting the Kurdistan region’s hosting of the anti-Iran terror groups and their use of the Iraqi soil in Kurdistan region as a launch pad against Iran.

Kanaani noted that Iran can by no means afford to be threatened from its borders.

The foreign ministry spokesman said just as Iran has already warned, it has the right to defend its national security against aggression from anywhere in line with international law and the UN charter and will decisively counter any acts of terrorism.

The Islamic Revolution Guards Corps (IRGC) has recently pounded the bases of the anti-Iran terror groups and separatists in northern Iraq.