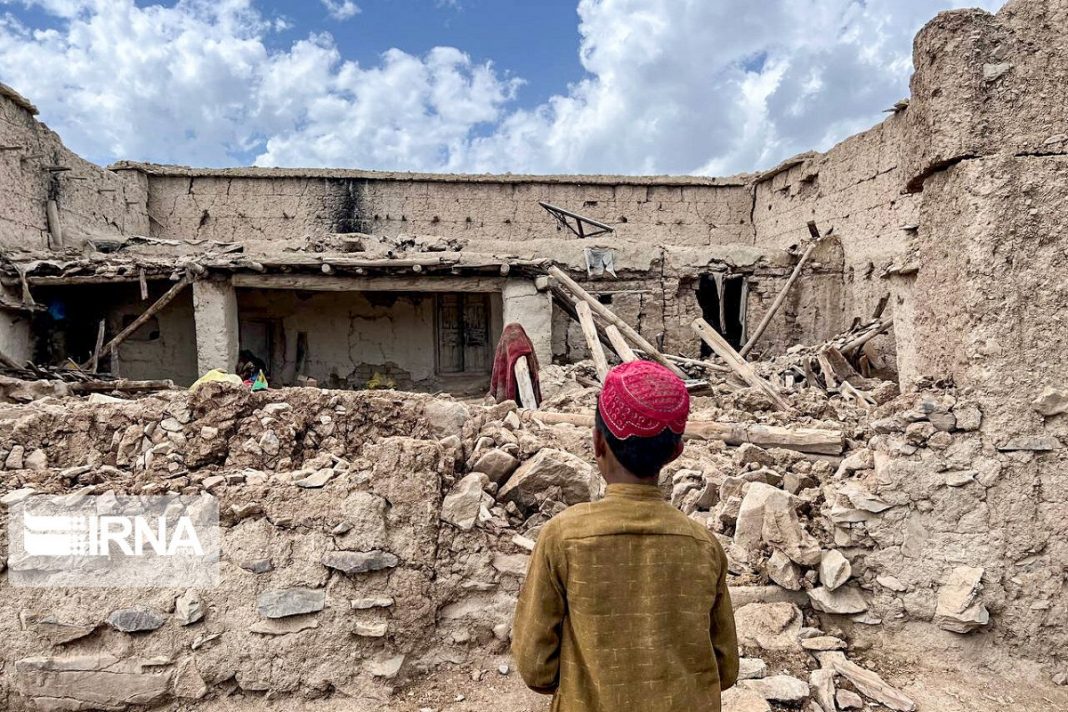 Iran’s Ambassador to the United Nations has called for the release of Afghan assets confiscated by the United States. The war-stricken Asian country is now struggling with the aftermath of a devastating earthquake that killed at least 1500 people.

In a statement to the UN General Assembly on Thursday, Ambassador and Deputy Permanent Representative of the Islamic Republic of Iran to the United Nations Zahra Ershadi expressed “sympathy and deepest condolences” to the people of Afghanistan for the deadly earthquake in this country.

Ershadi urged the international community to mobilize its resources and take prompt action to respond to the urgent humanitarian disaster.

“We also call upon countries that have confiscated or blocked Afghan assets, contrary to basic humanitarian and international norms, to release them for the sake of humanity,” she said, referring to the US’ freezing of billions of dollars of Afghanistan’s money and confiscation of a portion of the assets.

Elsewhere in her statement, Ershadi reiterated Iran’s “unwavering commitment to the noble goal of the protection of civilians as well as the prevention of genocide, war crimes, ethnic cleansing, crimes against humanity and prosecution of their perpetrators.”

Early warning initiatives along with preventive diplomacy, including resorting to the appropriate peaceful settlement of disputes, serve as the cornerstones for these efforts in order to achieve this goal.

We acknowledge the inevitable role of the youths in this process and emphasize the commitment of all countries to protect all their citizens especially children, as well as youths during catastrophic humanitarian situations. In this regard, we take note of the recent report of the Secretary-General under this Agenda item.

She also urged in-depth legal as well as humanitarian discussions on the concept of “Responsibility to Protect” as there’s no consensus on the scope, definition and elements of the concept.

Ershadi added that the failure to effectively prevent atrocity crimes can be attributed more to the failures of the Security Council rather than due to the lack of a relevant normative framework.

She also mentioned the outstanding role of some mainstream medias in the hands of certain states and lobbies that willfully portray humanitarian situations while manipulating the realities on the ground.

“This nonconstructive role manifests in an exaggeration of particular situations while downgrading or censoring certain critical conditions, such as the cases concerning Afghanistan, Palestine and Yemen,” she noted.