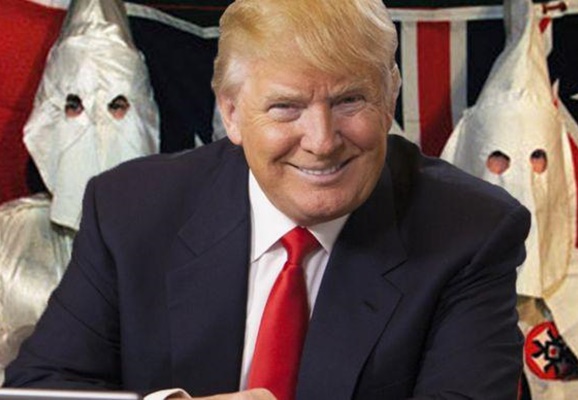 “We should identify the demagogues that encourage racist terrorism and white supremacists within governments, and official and semi-official quarters,” Zarif said Friday.

He made the comments in an address to an emergency meeting of the Organization of Islamic Cooperation (OIC) held in Istanbul, Turkey, to discuss the recent terrorist attack on Muslim worshippers in New Zealand.

The following is the full text of his speech:

Allow me to begin by expressing my sincere gratitude to you and President Erdogan for accepting our request to hold this emergency ministerial meeting to address the criminal terrorist attack against innocent Muslim worshipers in Christchurch. The Islamic Republic of Iran condemns this racist terrorist act in the strongest possible term, offers its deepest sympathies to the families of the victims and wishes a quick recovery for the injured.  Let me take this opportunity to express our appreciation to the P.M. of New Zealand for her compassionate behavior vis-à-vis the victims and to the Foreign Minister for attending our meeting. 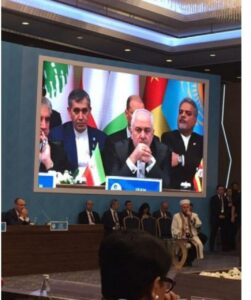 The Christchurch attack was deliberately planned and carried out against Muslims; hated by the perpetrator and those who have indoctrinated him. The anti-Muslim literature that the terrorist left behind and similar ones created in abundance in the West are a serious cause for concern. Over the last few decades there has been an unsettling rise of a vast network of anti-Muslim propaganda outlets masquerading as news platforms, hate groups masquerading as think tanks and even civic groups promoting a hostile and abusive environment against Muslims in the West. These are well financed institutions backed by affluent, government-tied tycoons in the US and elsewhere.  If unchecked, this nefarious network has the capacity to undermine stability within many societies and strain the relationship between States and great religions, thereby jeopardizing international peace and security.

We should clearly formulate our demands and expectations from the States where activities of these racist-terrorist and white supremacist groups are on the rise. In my view, we need to focus on the following:

First, those in the West, who claim to believe in democracy, inclusive and participatory politics and open societies, should be held to their words. They should account for why they fail in providing basic requirements for a safe and decent life for Muslim minorities in their midst. And what they intend to do to restrain Islamophobia.

Second, we should identify the demagogues that encourage racist terrorism and white supremacists within governments, and official and semi-official quarters. While we should recognize and encourage those Western politicians who condemn racist and white supremacist terrorism, we must criticize those who fail to discourage hate speech and acts of hate against Muslim, including through refusing to call attacks on Muslims as terrorism. We should stand together against any authority who encourages Islamophobia, including through such measures as the Muslim travel ban, banning Muslim symbols such as headscarf and Minaret, and the abhorrent use of such ignorant terms as “Islamic terrorism”. The continued disregard by the Trump administration for the right of Muslims and Arabs has reached the abhorrent level of giving away what is not theirs, be at Al-Quds Al-Sharif or the occupied Golan to the aggressive Zionist entity which is at the forefront of violating international law while promoting Islamophobia as well as division within the Muslim Ummah.

Third, we need to fulfil our duties on our end as well. We must root out terrorism and extremism within the Islamic world. Some in the West misuse Daesh and al-Qaeda extremist terror—which have nothing to do with Islam—as pretext for fanning their Islamophobic extremism. We need to take a collective resolute stand against exporters of hateful Takfiri ideologies.

We should focus more on Islamophobia and discrimination and hate practices against Muslim minorities and raise the issue, whenever necessary, in the United Nations, the Council of Human Rights and other relevant international and regional organizations. At the same time, we need to initiate a serious dialogue with other countries, especially in the West, to find ways and means to collectively combat Islamophobia, hate and discrimination.