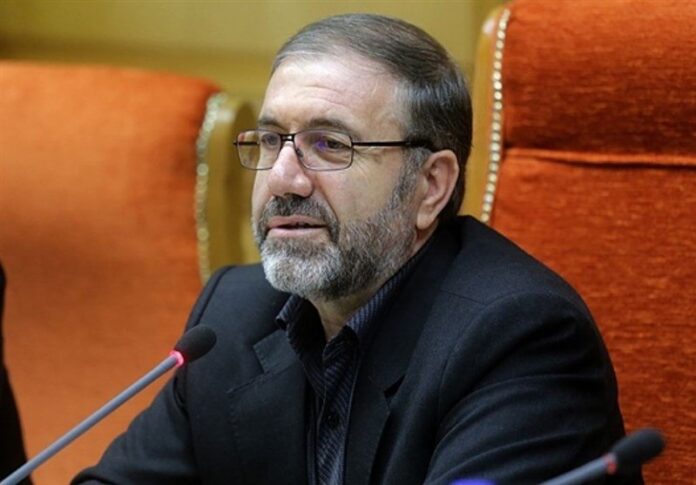 Iran’s deputy interior minister for security affairs has called on Pakistan to secure the release of three remaining Iranian border guards who had been abducted by terrorists at a military post near the border a couple of months ago.

In a meeting with Pakistan’s Federal Minister for Interior Ijaz Ahmed Shah on Wednesday, Hossein Zolfaqari called on the Islamabad government to pursue efforts to secure the release of the three Iranians held hostage by the so-called Jaish-ul-Adl terrorist group, based in Pakistan.

The notorious Jaish-ul-Adl terrorists infiltrated into Iran from the Pakistani side of the border on October 15, 2018, and took hostage 14 Iranian border guards, local Basij forces, and IRGC members. All but three of them have been repatriated.

In the meeting with the Pakistani minister, Zolfaqari also stressed the need to accelerate the process of fencing the common border under a previous agreement.

The Iranian official then pointed to the ample opportunities for cooperation between the two neighbours, saying Tehran and Islamabad can work on the development of border markets, enhancement of trade ties, the security issues, and the problem of illegal migration.

He also highlighted the benefits of border markets, saying they would positively impact the livelihood of residents of border areas.

Iran’s policy in the post-sanctions era has been to expand relations with the peaceful neighbours, Zolfaqari added, noting that Iraq, Turkey and the Republic of Azerbaijan have expressed readiness to work with Iran regardless of the sanctions.