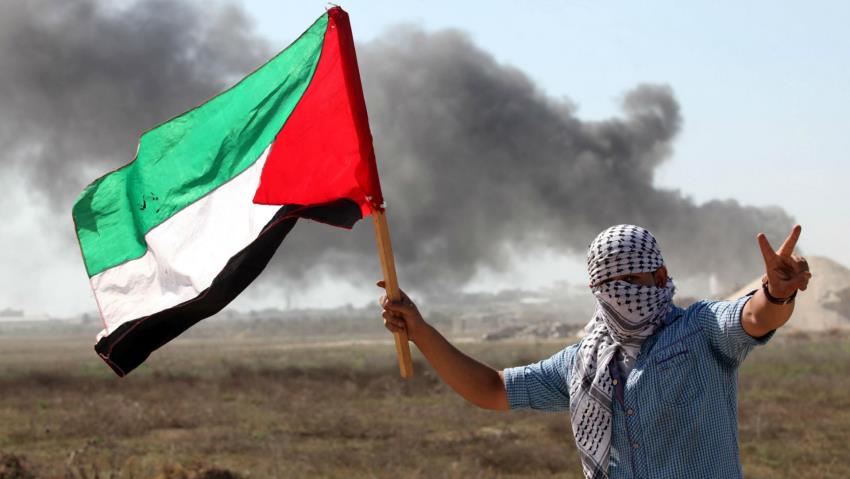 The Foreign Ministry of the Islamic Republic of Iran has, in a statement marking the International Quds Day, called on Islamic countries to pressure world powers to back Palestinian people.

“Imam Khomeini’s everlasting and historical initiative of designating the last Friday of the holy month of Ramadan as the ‘International Quds Day’ has kept the cause of the liberation of Palestine alive and unmasked the Zionists’ tyranny and crimes against the defenceless Palestinian people,” read the statement released on Thursday, May 6, 2021.

“Over the past years, the International Quds Day has turned into a symbol of fighting occupation and bullying among Muslims and all freedom-seekers across the world, and has played a unique role in thwarting the wicked and anti-human schemes of aggressors and bullies in the world such as the United States and Israel against Palestinian people,” the statement added.

“Today we keep the cause of International Quds Day alive at a time when the Israeli regime’s apartheid tyranny and crimes as well as the violation of Palestinians’ rights have intensified, and, by marking this day, Muslims and freedom-seekers around the world play an invaluable role in boosting the morale of Palestinian people and warding off the Israeli regime’s diabolical policies, especially its destruction of holy Quds and forcing its residents out of their homes,” said the statement.

“The Islamic Republic of Iran believes the establishment of tranquility and lasting peace in Palestine will be possible only through the settlement of key issues associated with the Palestine crisis, including the cessation of occupation, the return of refugees, the determination of Palestine’s future system based on a referendum attended by all main residents of Palestine and finally the establishment of an integrated Palestinian government,” read the statement.

“The Ministry of Foreign Affairs of the Islamic Republic of Iran insists on Tehran’s pressing ahead with its policy of supporting Palestinian people’s liberation struggles and standing up to usurper and criminal occupiers, and calls on all world nations, especially the dignified and resistant people of Iran to participate in programs scheduled to honour the International Quds Day (May 07, 2021), asking all Muslim nations and governments to put pressure on superpowers as well as official and international authorities to make them fulfill their legal human responsibility of backing Palestinian people, ending the occupation, stopping the Israeli regime’s savage crimes in Bait-ul-Muqaddas and their acts of aggressions plus tension-provoking moves in the region, and [all Muslim nations and governments] to keep the flame of resistance and struggles alive in order to preserve the voice of justice which calls for refusal to forgo Palestine,” it added.