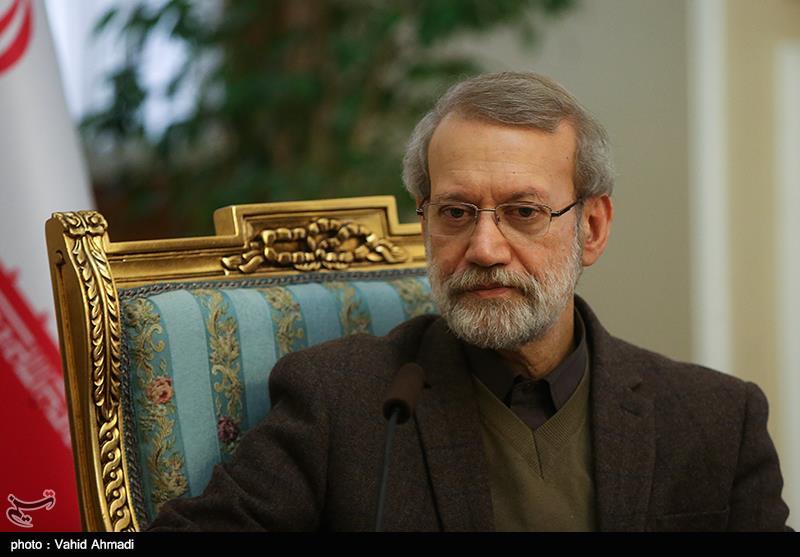 Iran Parliament Speaker Ali Larijani has sent a letter to the heads of Islamic Parliaments, condemning Trump’s peace deal, urging them help resolve the Palestinian crisis through a referendum and Parliamentary diplomacy.

Describing the deal as “breach of all the international agreements, rules and resolutions” he said the “US President is attempting to portray the occupation … as official, and to confiscate by force the unquestionable rights of a resistant nation in favor of a few Zionists, without referring to international organizations – including the UN – and consulting the Palestinian parties, merely based on private, factional and Zionist interests.”

Stressing that Islamic nations believe that the issue of Palestine is the main priority of the Islamic world, he called upon Islamic states “to make the necessary efforts to combat the fake plan”, support Iran’s proposal registered in the UN for holding a Palestinian referendum, and use diplomatic capacities to resolve the Palestinian crisis.

Some major Islamic states such as Saudi Arabia, United Arab Emirates, Qatar, Jordan and Egypt have shown support for the deal, whereas Turkey has described it as an “annexation plan aiming at usurping Palestinian lands and killing a two-state solution.”