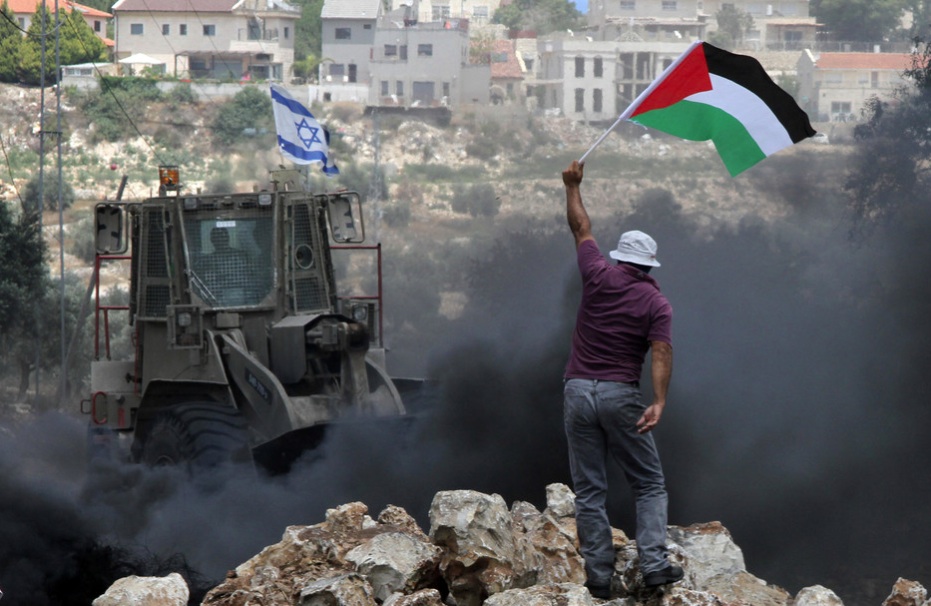 Iran has condemned the Israeli regime’s occupation of the Palestinian land and voiced its support for Palestinian people.

In a statement marking the establishment anniversary of the Israeli regime (known as Nakba Day among Palestinians), the Iranian Ministry of Foreign Affairs called on the international community to take effective action to support Palestinian struggles to liberate their land.

On May 14, 1948, the Palestinian land witnessed one of the most agonizing incidents in the history of Islam and the world, which has made calm and tranquility virtually nonexistent for its people ever since.

The same day 72 years ago, Zionist migrants, by resorting to deviant and racist ideas and thoughts as an excuse, killed the people of Palestine, including women and men, young and old, as well as innocent children, or forced them to leave their homes. Afterwards, Nakba (the Arabic word for “catastrophe”) prevailed in Palestinian land and gripped the West Asia region.

During more than seven decades of its occupation [of the Palestinian land], the Zionist regime [of Israel] has committed occupation, aggression and crimes against the true owners of this land, and kept pursuing this policy by constructing and expanding Zionist settlement units and making most Palestinians homeless, desecrating the al-Aqsa mosque, Judaizing Quds and the West Bank, maintaining its blockade of the Gaza Strip, illegally annexing the occupied Golan and seeking to annex larger parts of the West Bank.

The Islamic Republic of Iran expresses full solidarity with the cause of Palestinian people and pays tribute to martyrs and those losing their lives on the path to freedom and [pays homage to] the first Qibla of Muslims and rejects reconciliation and humiliating plans such as the “Deal of the Century” deal, and once again emphasizes the key responsibility of international organizations, especially the United Nations, in ending the organized occupation of the Palestinian land and the holy Quds in order to set the stage for the return of Palestinian refugees to their homeland and for a referendum to be held with the participation of the real owners of this land, be it Muslims, Christians or Jews, in order to allow them to exercise their right to self-determination and to help establish an independent Palestinian state with Bait-ul-Muqaddas as its capital.

The Ministry of Foreign Affairs underscores the Islamic Republic of Iran’s unchanging policy of supporting Palestinian people’s freedom-seeking struggles, and regards the issue of Palestine as the top-priority issue of the Muslim world despite all plots to consign it to oblivion, and wants the Organization of Islamic Cooperation as well as Muslim governments and nations along with other freedom-seeking nations to adopt effective measures to back Palestinian people until their land is liberated.