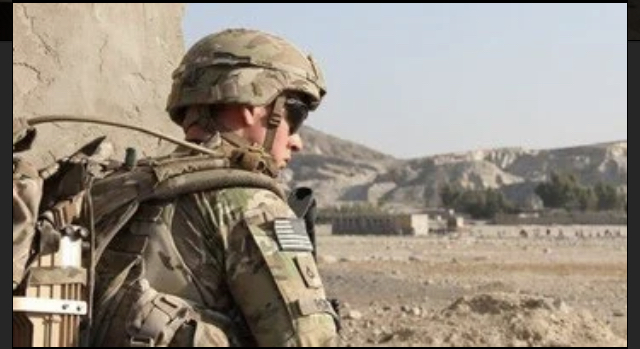 During the Monday talks, the top Iranian diplomat highlighted Tehran’s emphasis on regional convergence, and welcomed Iraq’s constructive role in that regard.

Zarif said the implementation of the Iraqi parliament’s legislation on the withdrawal of foreign troops amounts to respect for Iraq’s sovereignty.

Elsewhere in his remarks, Zarif said the upcoming elections in Iran and Iraq symbolise democracy in both countries, and wished Iraq luck in holding a calm election.

The top Iraqi parliamentarian, in turn, highlighted the Iraqi government and parliament’s role in helping shape a tranquil atmosphere in the region, and expressed hope the ground will be prepared to boost trade between Iran and Iraq. 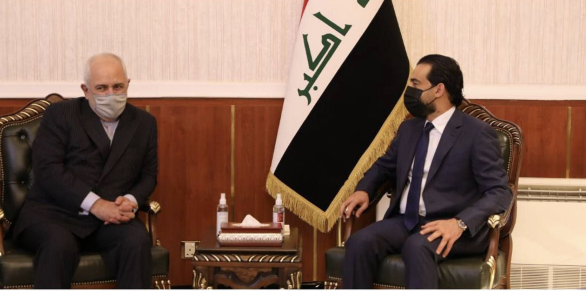