Iran Urges Europe to Return to Commitments Instead of Expressing Concern 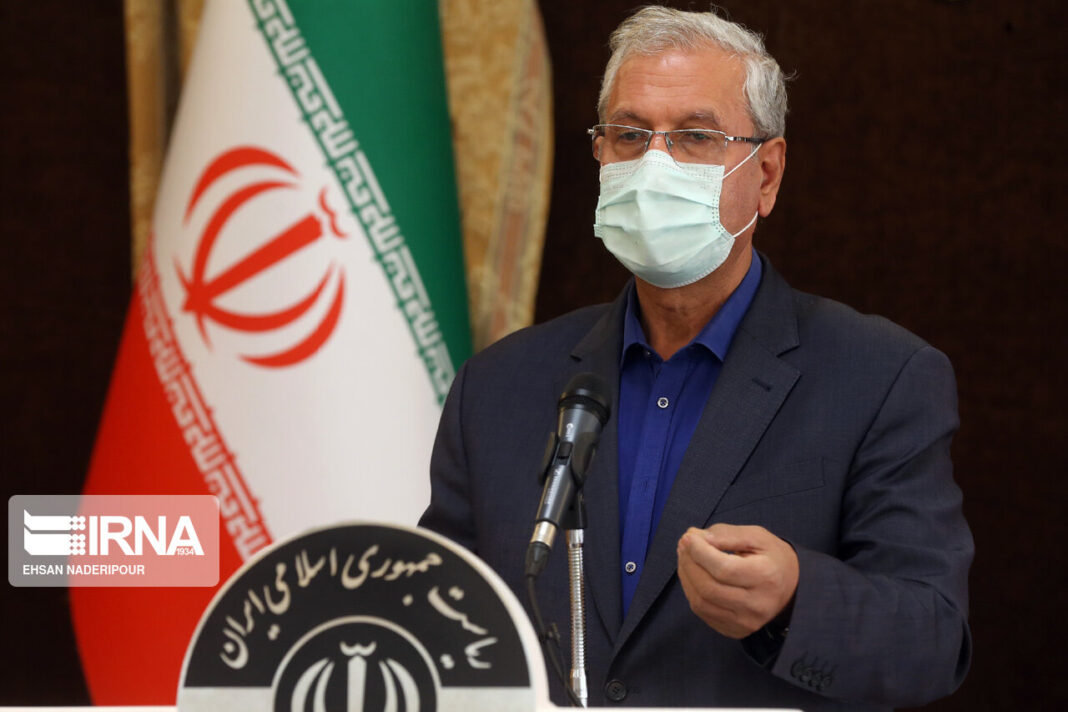 Iran’s government spokesman has urged the European signatories to the 2015 Iran nuclear deal,officially known as the Joint Comprehensive Plan of Action (JCPOA), to make good on their commitments under the agreement instead of expressing concerns.

Ali Rabiei on Tuesday said their compliance with their obligations will help safeguard the agreement.

“Iran cannot live up to its obligations unilaterally. Instead of voicing concern, the European countries had better return to their commitments to set the stage for the preservation of the JCPOA, which would benefit all [signatories],” he said in a virtual press conference.

In the Q&A session, Rabiee was asked about the position adopted by France which says Iran will face serious consequences because it is reneging on its JCPOA commitments and that Tehran should immediately return to its obligations.

“The Islamic Republic of Iran is the one which has complaints about the US and Europe’s violations of their commitments and major non-compliance with their obligations,” he said.

The spokesman noted Iran’s “remedial” measures whereby it scaled down its JCPOA commitments in five stages conform to the country’s rights stipulated in the nuclear deal.

“If parties to the JCPOA immediately return to their obligations under the JCPOA, Iran will stop implementing these remedial measures. So, it is not right to say that Iran is not making good on its commitments,” he noted.

“If France and other European parties to the deal really want to maintain and revive the JCPOA in such a way that Iran will benefit from the agreement, they should abide by their commitments under the JCPOA and seek to have cruel sanctions against Iran lifted,” the spokesman said.